Which Blockchain Platform is Best Suitable for ICO/STO?

Developcoins is the Ultimate ICO and STO development company, whose team of experts researched and provided high-end ICO/STO development solutions for start-ups in the market with creating a great impact in the business world. 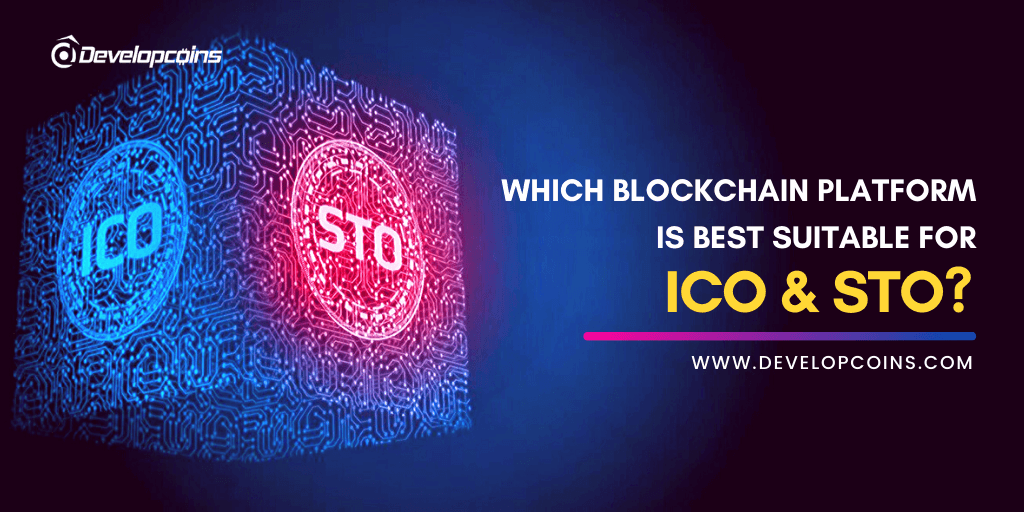 ICO and STO is an evergreen topic in the business world because of its effective beneficial features. Now, there are various blockchain platforms are available in the market to develop ICO as well as STO but among these diverse platforms, which will be the best one to develop it?

To answer this question, developcoins going to suggest a few platforms that are the best suitable ones to develop ICO and STO. Developcoins is one of the Reputed Cryptocurrency Development Company, which enhance this blog advantage by gaining direct news from industry peeps.

Initial Coin Offering (ICO) is well known for its quick fundraising trait among the business folks as well as crypto users. It not alone aid in the finance sector but also in numerous start-ups dreams comes true and provide authority over the respective asset. In ICO platforms, cryptocurrency is used in the form of tokens for trading purposes.

This ICO is often compared with Initial Public Offering (IPO) which plays a vital role in ICO fundraising by providing hope to the investors by sharing an asset token, which also increases that token value in the market. This creates hope and grabs investors attention to invest in the business.

STO refers to Security Token Offering (STO) and it's a hybrid one by the combination of both the ICO and IPO traits, which enhanced its advantage to the next level and tempt the investors by providing security and assurity for the capitalist.

STO represents the ownership info about the invested product which has been recorded in the blockchain. When in the trading process is held in the STO platform, then the contract is recorded and stored in the blockchain as we all known and it's issued in the form of crypt token.

When both the ICO and STO share some similar traits, it is hard to differ both yet it has some major difference among them to make each of them look unique in their own way, they are described below.

ICO - ICO tokens are developed in blockchain platforms which is transparent and decentralized, which builds hopes among the investors for their investment amount in business with strangers without any collateral. And among various blockchain development platform for ICO Token Development, ERC20 standard is preferred one and widely used for ICO.

STO - Well, when it's coming to STO, it is also built in a blockchain platform and a token is issued to the stockholder which is a collateral one with the company asset to ensure the lender. This diverse using STO Tokens are highly developed in ERC1400 standard which belongs to the ethereum blockchain platform, that is because of its vast usage and well beneficial for STO users.

The ICO and STO advantages are enormous and when it's combining the benefits are outstanding, which are listed below,

List of Major Blockchain Platforms to Develop Your ICO & STO

To create such a beneficial cryptos ICO and STO, it is important to make a note to develop it in an effective blockchain platform. Some of such platforms are listed and explained briefly as follows,

Ethereum is the vast using blockchain platform among crypt users and well suitable one for DApp development, custom token development, which paid a way to generate an effective Initial Coin Offering (ICO) as well as Security Token Offering (STO) in a great way. Ethereum is also aided to develop predominant smart contract development which is an added advantage for ICO investors, who are using ethereum based  ICO/STO tokens.

Further Read: What is Ethereum Token? - A Step by Step Guide For Beginners

Stellar is one of the popular platforms because of its cross-border payment supportive trait as well as low fees, high-speed transaction and much more. These things made a well serve platform to develop ICO/STO efficaciously in the business world. The fast transaction in stellar can impress the investors, who are in need of quick fund transfer in online for fast-moving. While developing STO in such a platform will only be an additional benefit in the business field.

Waves blockchain platform aid to create tokens within minutes with decentralized exchange traits, which can be a huge help when creating ICO and STO Tokens in time-saving methodology. By launching the ICO/STO in this waves platform, the projects can reach the global market in a few minutes that allure the start-ups and investors at a high level.

Tezos is one of the trending blockchain platforms now to create tokens and the main thing to know about tezos is, it is a self-evolving blockchain network. Therefore, developing ICO/STO in this blockchain will be an added vantage and its mathematical code correctness will be a great help while the trading process in the business sector among the investors and start-ups.

Further read: What is Tezos (XTZ)? How to create your own cryptocurrency on Tezos blockchain?

Tron blockchain uniqueness is, it is an open-source protocol for the global digital entertainment industry. Tron supports various blockchain networks which made ICO & STO trading an easy one because of the multiprotocol structure and this aid in various ways while mercantilism in the business world.

Further Read: What is Tron Blockchain? Introduction to TRX!

Why Developcoins is Unique For ICO & STO Development?

Developcoins is a notable Token development company in the global market which create both the STO and ICO in various blockchain platforms and among them, some are mentioned below,

This reputative ICO/STO development company, developcoins uniqueness is an aid to get an everlasting place in the business world. Now lets we can look out what we do for ICO and STO development and how it made us special?

What we cover in pre and post ICO development?

What we cover in pre and post STO development?

To develop an effective ICO and STO token development at affordable cost and launch in the market with a huge impact, approach us.

Plan to create ICO and STO for your dreamy project or start-up? 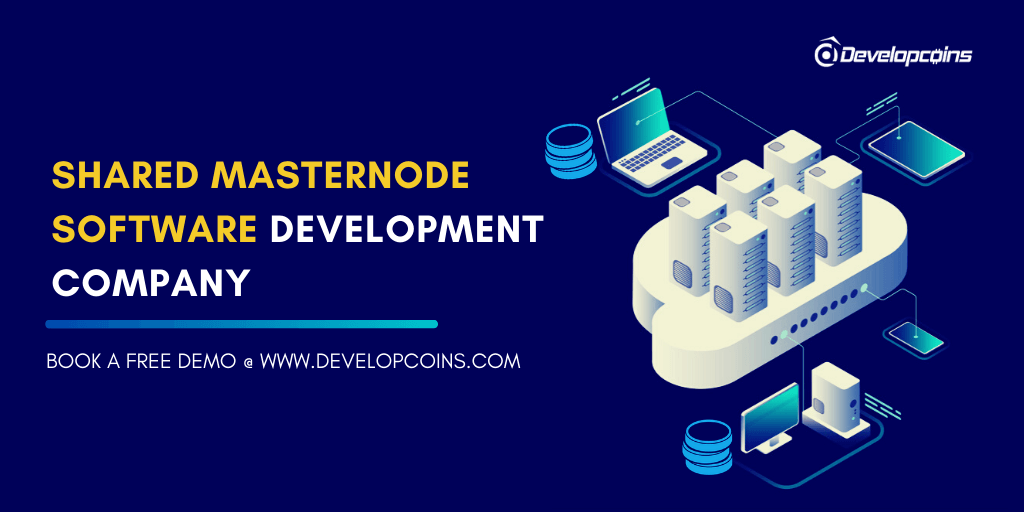