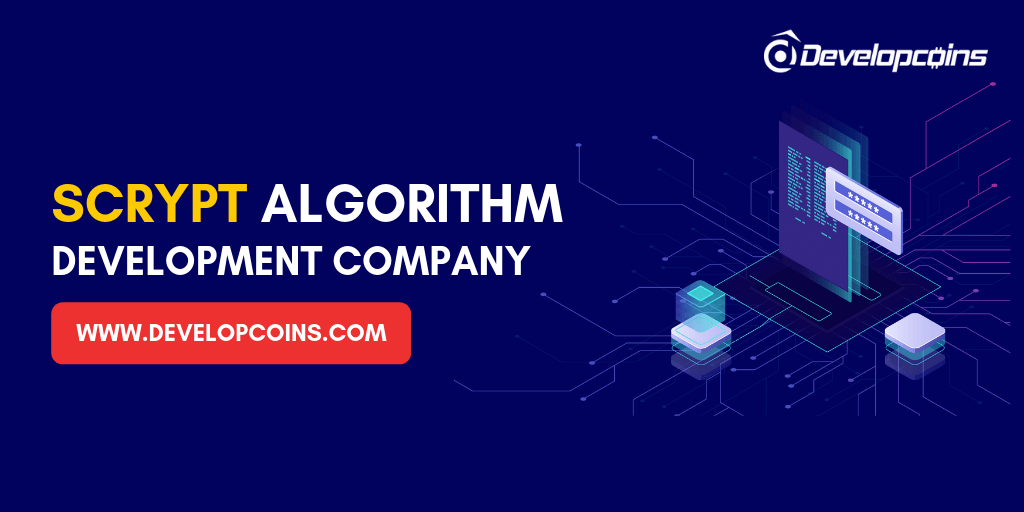 In the crypto space, most of the cryptocurrencies that are mined by super-fast computers use PoW consensus algorithms, developed to make them prove that they have provided the computing energy in creating the new coins. Bitcoin uses SHA-256, but most of the altcoins use easiest and familiarized system, called Scrypt.

Let’s start the guide on Scrypt Algorithm and its mining –

Scrypt is one kind of cryptographic algorithm and is used by Litecoin.

Scrypt, a memory-intensive algorithm, is used by many cryptocurrencies as PoW. Scrypt mining is mostly performed using GPUs rather than CPUs since they have the extra processing power, ideal to manage the more memory requirements of Scrypt.

From May 2014, specific ASIC mining hardware is available for Scrypt algorithm-based cryptocurrencies.

What is the use of it?

Scrypt algorithm is executed for the cryptocurrency mining, which allows making it more complicated for the specialized ASIC miners.

Some Interesting Facts About Scrypt:

Scrypt is a simple algorithm and helps to calculate blocks rapidly within a time. Most of the cryptocurrencies are using this algorithm and Scrypt mining is a new way of acquiring more crypto coins. At first, this process of mining was introduced to make Litecoin immune to specialized ASIC machines. But later, processors were created to produce Scrypt hashes more aptly. From start to now, Litecoin is minable with GPU devices, though with less potential rewards.

Scrypt is a memory-hard key-derivation function. Memory hard functions need a large amount of RAM to be solved. It means that a standard ASIC hardware chip used for solving the Bitcoin SHA-256 PoW would require to store a certain amount of chip space for RAM rather of pure hashing power.

Scrypt is adjusting the number of random variables that require to be stored compared to SHA-256.

Scrypt creates a lot of pseudorandom numbers that need to be stored in a RAM. The Scrypt algorithm is accessed these numbers a few times before returning a result. The main advantage of scrypt is that it lowers the benefit of ASIC Bitcoin miners in the network. From these benefits it allows more miners to join the network and contributing effectively to make it worth their while. Another prospect is there is less energy or power use as the entire network power is very less.

Scrypt is a memory-hard function. Colin Percival argued with professional after that only they are accepting in creating an ASIC for Scrypt would be more expensive. To compared with Sha-256, the Scrypt algorithms also works as a proof-of-work system. The key difference is that Scrypt checks ASICs and GPU mining, which were very effective for mining Bitcoin, from having any dynamic power over Scrypt. In April 2014, Litecoin reached a market cap of $270 million and attained a network strength of 100GH/s. This equates to 100 TH/s for Bitcoin due to the power that Scrypt imposes on the hardware mining it. Because Scrypt is natively more difficult to perform computationally, many Altcoins have adopted it as the proof-of-work scheme.

There are some key benefits of Scrypt Algorithm are explained:

Do you want to create your own crypto coin like Litecoin? Or want to make your cryptocurrency mining more secure using robust scrypt algorithm?

Developcoins is an expert in Scrypt Algorithm Development!

How much does it cost to create an altcoin using scrypt algorithm?

A best-in-class altcoin creation services require expertise as well as efforts with reasonable price. The cost completely depends on the custom altcoin creation process that you wish to embed in your cryptocurrency project. Talk to our experts to know the price range of our crypto coin development!

Do you want to create your own cryptocurrency to be developed from scratch using by scrypt algorithm?

Our experts and blockchain developers are eager to hear about your coin creation project and would love to provide you with the best solutions. 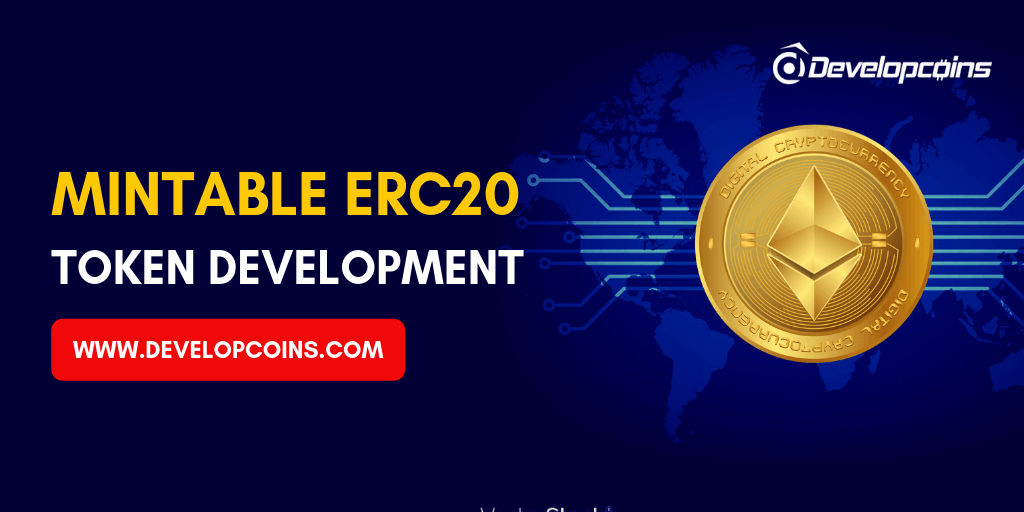