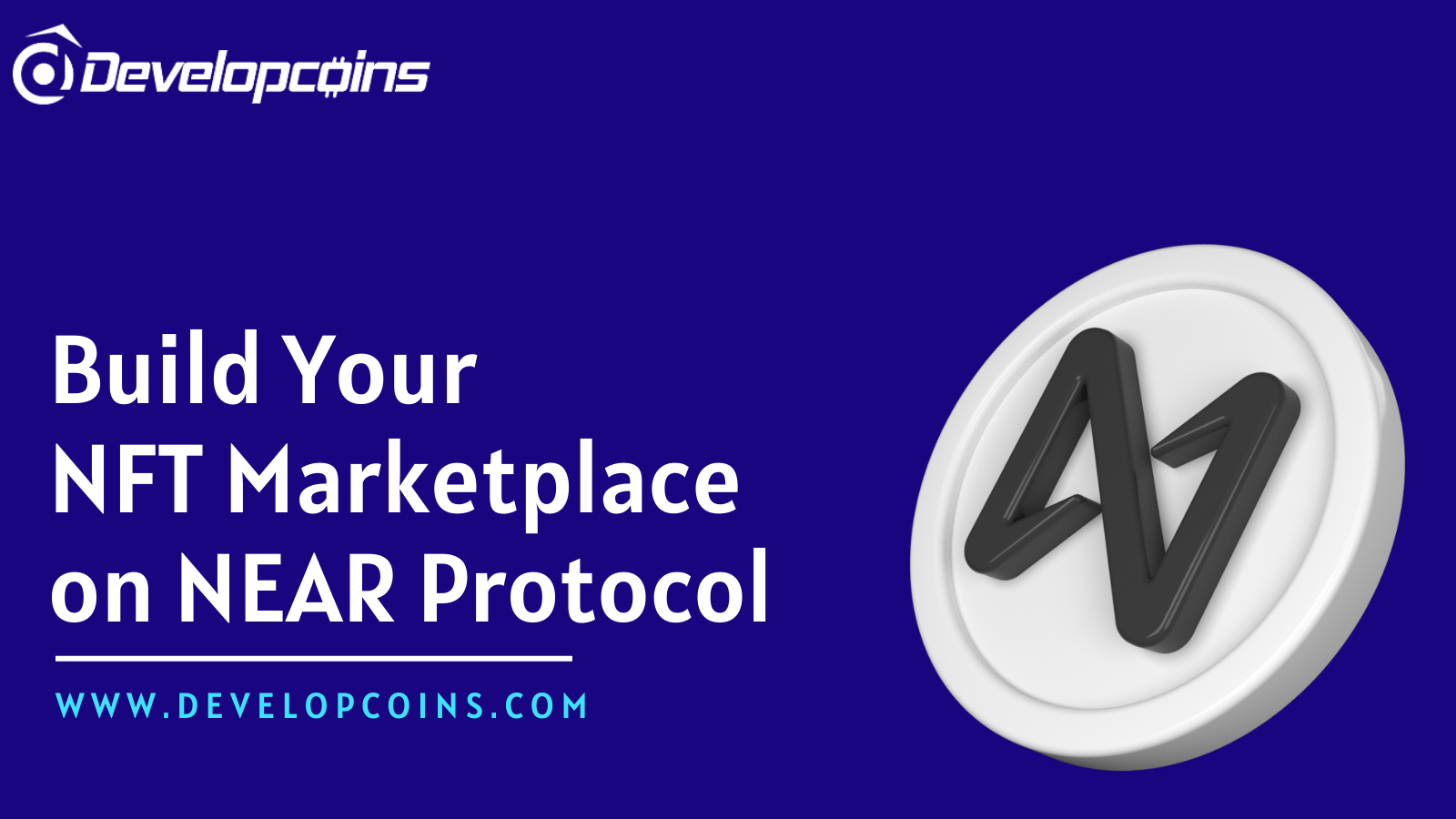 As the Crypto wave is drifting towards the NFT trends, the launch of many new NFT projects is happening very often. With such a demand for creating NFTs, the blockchain networks with high performance rate is more likely to be a mainstream Blockchain network for NFT Development. This is where NEAR Protocol enters the competition and has now become a significant network in developing NFTs and Marketplace platforms.
In this blog, we’ll see how NEAR protocol is now ranked as the top blockchain network for NFT development.

What is NEAR Protocol?

How Does NEAR Protocol Works?

In order to enhance the network’s performance and make it more faster and cheaper than several other Blockchain networks, NEAR Protocol uses a wide range of programming languages and tools. In that list, first comes the Proof of Stake (PoS) consensus mechanism which helps in making the network more secured. Some other major methodologies that are significant in NEAR Protocol functioning are as follows.

This application on NEAR network is mainly used to let the users easily transfer NFTs, Ethereum tokens and stablecoins from Ethereum blockchain to NEAR blockchain. Such transactions on NEAR will take place in less than 3 seconds that too with lower transaction cost when compared to that in Ethereum network.

What Makes NEAR Protocol A Better Blockchain Network?

When compared to some of the major blockchain networks that are used as a mainstream technology in NFT Development, NEAR protocol offers a better throughput and a lesser transaction cost. Hypothetically, this NEAR protocol could handle millions of transactions simultaneously without affecting the network’s performance. The PoS consensus mechanism used in this network helps in attaining a highly scalable as well as a secured platform that enables fast minting and reliable trading NFTs.

As the craze for NFTs continues to advance, it would be a good investment choice to develop NFTs and marketplace platform on NEAR protocol. As it offers extensive useful elements, the NEAR protocol would be beneficial for both the investors and users in many ways. Apart from the above mentioned factors, next comes some intriguing statistics about NEAR protocol that would give a clear view on the growth of NEAR blockchain network and help you understand how NEAR Protocol would be a wise choice of investment.

Stats About NEAR Ecosystem

NFT Marketplace Development On NEAR Protocol

Benefits of Our NEAR NFT Marketplace Development

Below mentioned are some of the major benefits that our NFT Marketplace development on NEAR protocol offers.

Why Developcoins Is The Best Place For NEAR NFT Marketplace Development?

As a pioneer in the NFT industry, the expert developers of Developcoins have immense knowledge in extensive Blockchain networks and are capable of offering novel NFT solutions that are suitable for various business verticals. To build your own NFT Marketplace platform on NEAR and benefit from all the utilities that are offered by NEAR protocol, get in touch with our experts now. 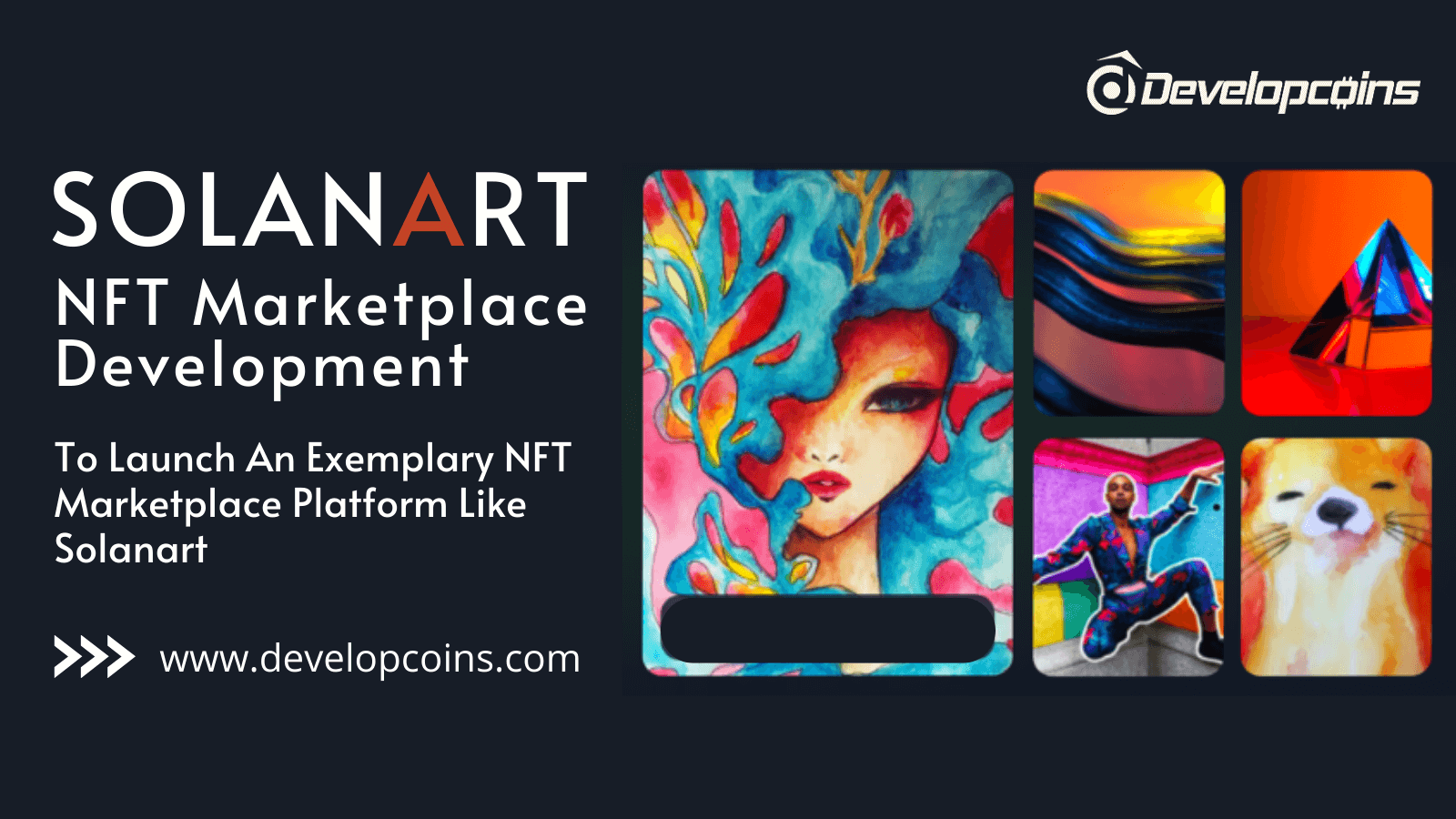