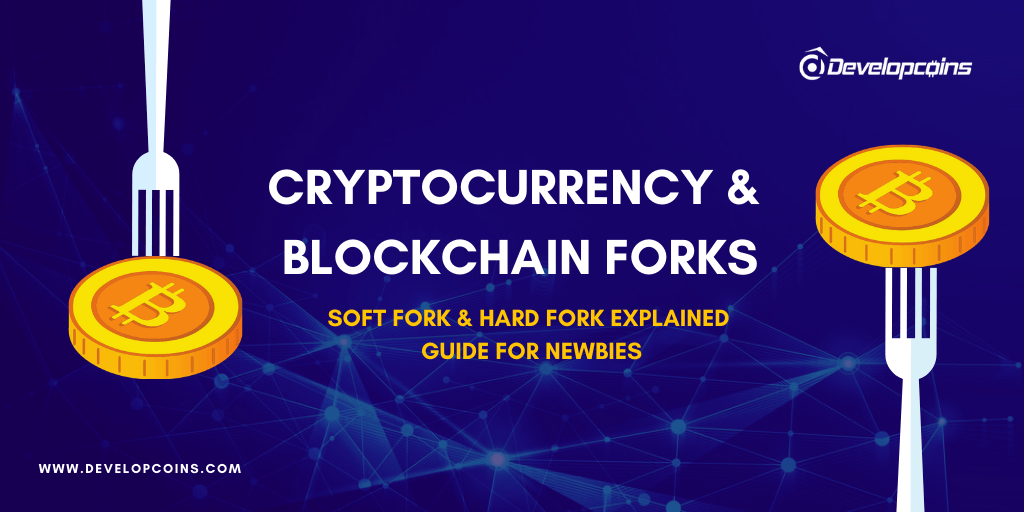 Forking is one of the tech concept related to crypto and blockchain platform. For held when there is a split of chain in the same network. Most of the crypto users don’t have a clear idea about this forking concept and it is much better to hear it from industry experts.

So, this forking concept blog is explained by one of the well-experienced people from Developcoins, which is a Foremost Cryptocurrency Development Company.

Lets we can enter to topic…

Fork can simply be referred to as upgradation, to overcome the existing drawbacks and add some beneficial attributes. Well, in the blockchain world fork occurs when there is a separation of the chain from the same network or same blockchain platform. To say a more clearly, when in a blockchain some blocks are upgraded and where some are not ready to follow the new rules then splits are occur. These Forks are held to revert the blockchain history, prevent from hackers and bugs plus so on.

Want to fork a Bitcoin or other crypto coins? or want to fork a existing blockchain? Consult with our experts and get the best solutions.

On the fork, some blocks follow the old rules and some follow the new upgraded one. And this forking concept has two types with itself, lookout below…

Fork concept is used to improve some of the traits like scalability, privacy and much more. While partition of blocks the forks can happen in two different types based on the willingness of blocks. They are,

These two types have their own methodology and it is explained deeply in upcoming concepts.

Hard Forking occurs when there are permanent splits between them, in this, the old nodes does not accept the transaction, which happens with the new nodes. This leads to the creation of two different blockchain platforms, while one of them following the same old methodology and other is upgraded to a new version and follows the new rules.

The best example of this concept is the splitation of Bitcoin and Bitcoin Cash. This concept is explained briefly under the topic of Cryptocurrency soft fork and a hard fork explained.

When in the hard fork the nodes are separated and form into two different blockchain platforms in soft fork it doesn’t split meanwhile it also upgraded to the new code.

In a soft fork, the nodes are upgraded to a new version and yet the transaction of the new block is also approved by the old nodes. This point enhances the advantage of the soft fork by transaction history unaffected and remains the same, until the fork. These above statements prevent the split and the formation of two different blockchain platforms.

In a hard fork, the old block nodes do not approve new nodes transaction and result in a split of that blockchain. After that, new blocks remain in a new blockchain platform and follow newly made rules and old blockchain still follows the old rule without accepting updation codes.

In the soft fork, all nodes of blocks are updated with new software codes. The old nodes approve the new nodes transaction and there is no need for old blocks compulsory updation. The transaction history remains the same.

To make it much more clear, lets we can go through an example of,

As said before at starting, the fork is means updation. In bitcoin there some drawbacks and lets we can discuss about one among them, that is blocksize. For example, when bitcoin blocksize is 1MB and can support only limited transactions. If we need to improve the transaction count then it obviously means that the blocksize needed to be improved.

During the improvement process, some nodes accept to increase the blocksize and some or not. At this clash, blockchain cash is formed in an upgraded format.

Developcoins provide forking services for all technology by industry experts.

The crypto users are in wild hurt for coin fork and blockchain forking. Developcoins is the Best Blockchain Development Company which provides an outstanding forking service all over the world and because of its unique approach they got an everlasting place in the global market. They also offer crypto development, smart contract development services, whitepaper writing services and so on.

Contact us to get the best forking services and free business consultant! 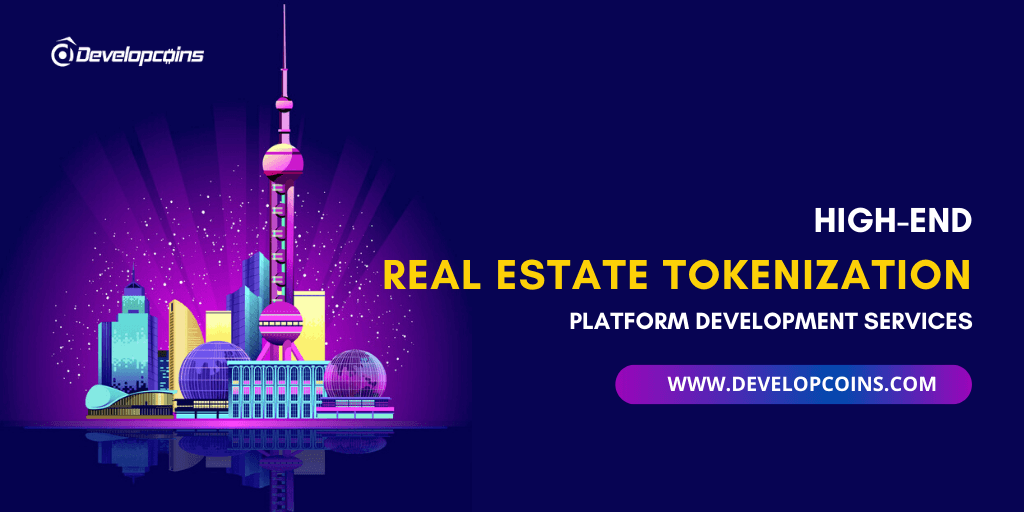