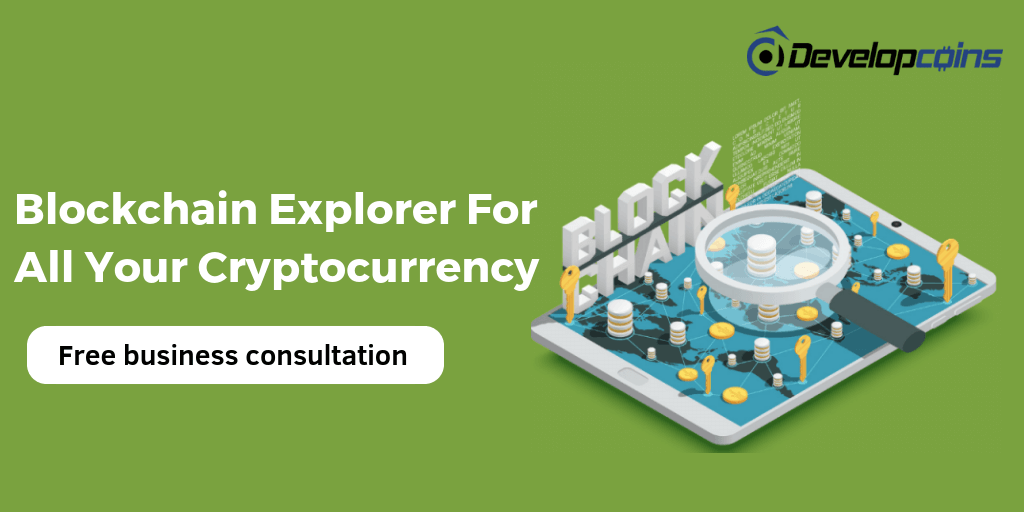 Now let us discuss the blockchain explorer for the most renowned cryptocurrency.

How blockchain explorer is used in bitcoin transactions?

Transaction Feed – Block explorers explore all type of transaction in any block. Cryptocurrencies which has been mined already is currently attached to the Bitcoin blockchain.

Transaction History for the given address – Using a Bitcoin block explorer, you can check the history of any public Bitcoin address and audit regarding its balance and transactions details.

Largest Transaction Of The Day – We can customize the blockchain explorer in such a way where we can track the largest Bitcoin transactions done in a day.

Double Spend Incidents – With the help of technology, some advanced block explorers are designed in such a way to record to track how many double spend Bitcoin transactions were done in the last 10 minutes.

Orphaned Blocks – Some blocks in the blockchain are orphaned. It means it is not attached to the current bitcoin blockchain. we can also detect orphaned blocks.

Want a create your own blockchain explorer?

Developcoins are specialized in creating a new blockchain explorer for your new cryptocurrency. 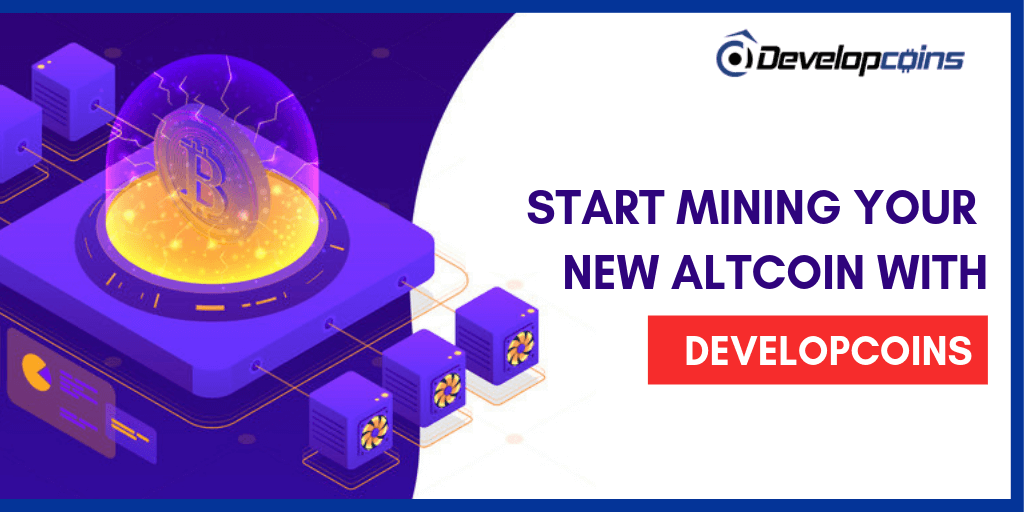