We create your RPG games using a variety of verticals, including artificial intelligence, audio effects, 3D graphics, animations, and a variety of other components that give online games an elegant appearance (RPG). 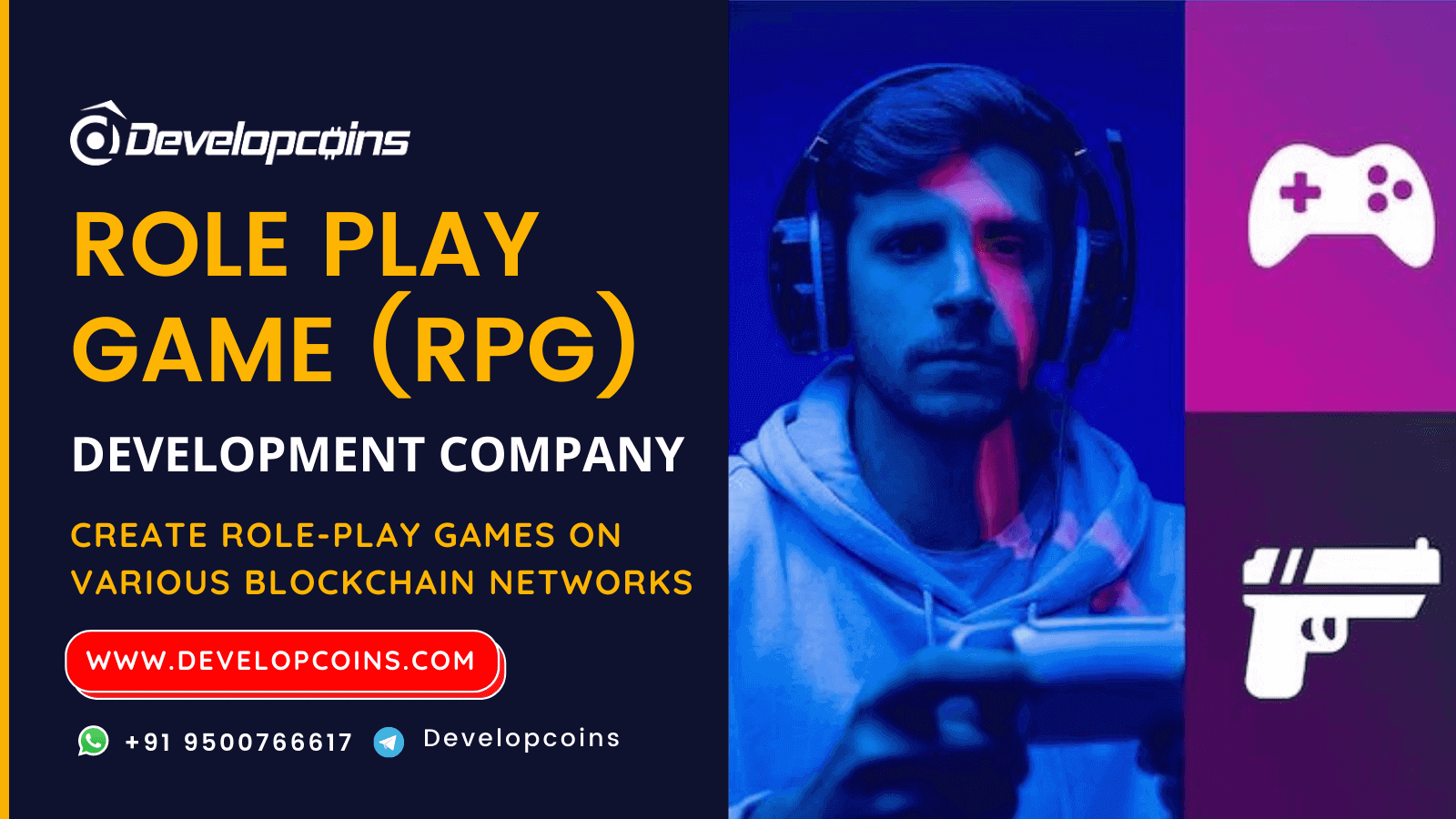 A role-playing game (RPG) is a type of video game in which the player takes control of a fictional characters on a mission in a fictional world. It's challenging to define RPGs because there are so many hybrid genres with RPG elements.

Users on the platform play a version of a game that includes online access through the game's interface, and Developcoins is a top-notch game development company that specializes in Role Playing Game Solutions. We create Role-Paying Games using blockchain developers' expertise in a variety of verticals, including artificial intelligence, audio effects, 3D graphics, animations, and a variety of other components that give online games an elegant appearance (RPG).

The most significant sub-categories of the RPG genre are

Action RPGs Battles are usually real-time, and the user is usually in charge of a single character rather than a group.

Games in which the emphasis is on the active components rather than the story are usually lighter. Collecting specific artifacts and special weapons, meeting crucial NPCs, and completing important tasks are all required to progress through the story.

These are multiplayer games in which a large number of real-life people engage in what is effectively an unending RPG across a shared world.

MMORPGs combine elements from various sub-genres, but they're typically combat-heavy with a strong emphasis on collecting rare and powerful items to improve a character's abilities or appearance.

The popularity of the role-playing concept — being someone else, in a different place — ensures that there will be many more variations on the topic.

According to Developcoins' customized Role Play Game platform development, players should be able to find new sections of the RPGs through different characters and passageways, with additional plotlines established by how well they do in combat.

Developcoins is a major Blockchain Game Development Company that specializes in creating RPG games for a variety of platforms, utilizing accessible game engines, multiplayer game support servers, etc. If you're interested in building a Role Play Game instantaneously connect with our team for end-to-end development services. We'll be pleased to support you at any time and get your ideal game platform.Our Developers are well Versed in Cutting Edge Technologies, 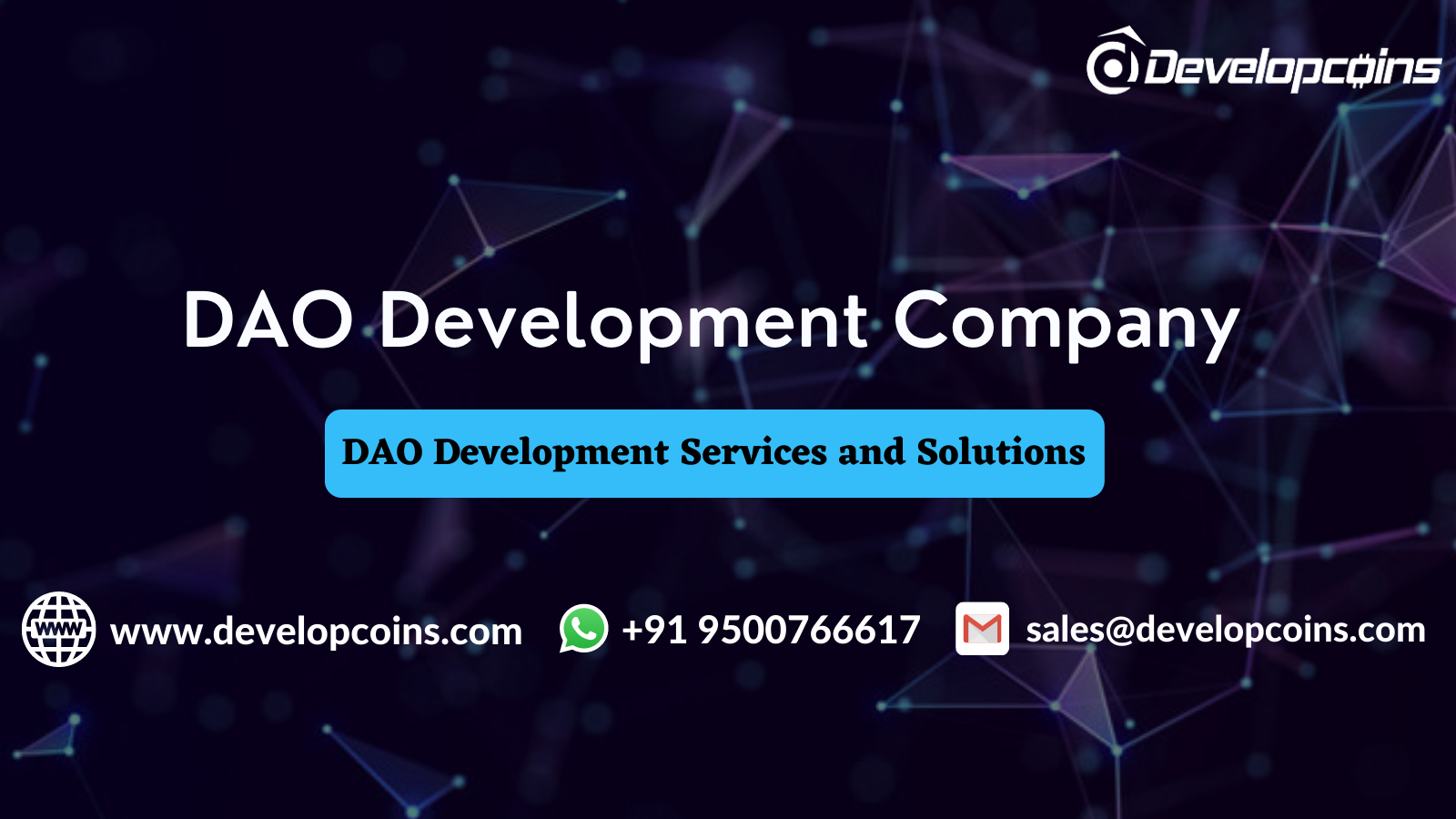