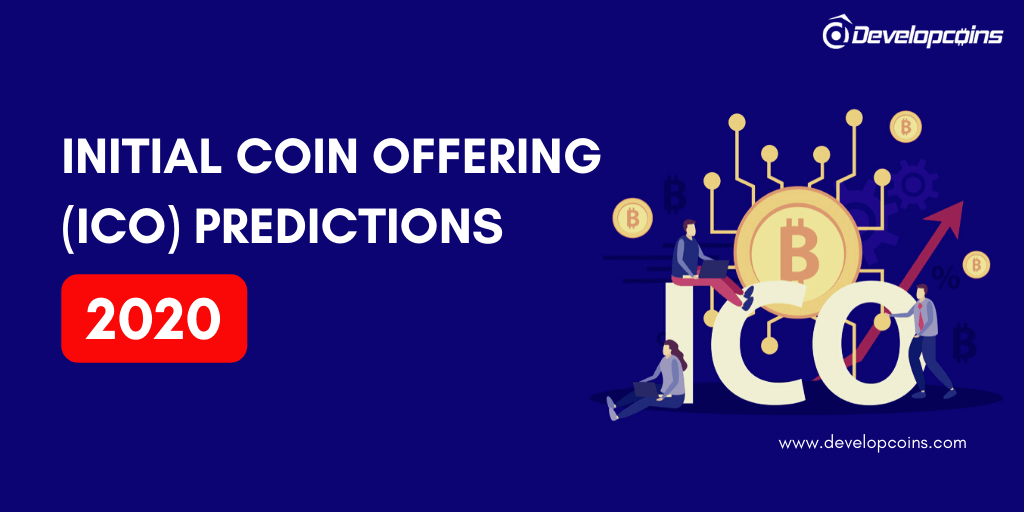 You all are well known about ICO? Let brush up with a quick explanation about what is ICO?

Initial coin offering (ICO) is said to be a highly secure platform for raising funds for blockchain-based projects, ICOs are similar to IPOs. IPOs are a common deal with investors. ICO is a deal in providing a faster option for bringing supporters who invest in a new venture across the world.

In this article, we have to see how ICO can play a major role in 2020

In the early days ICOs are regulated, so the ICO investors do not face any risk from an unexpected source, As a result of 2020 could very well see the general replacement of traditional ICOs with Security tokens. Most of the companies in the united states are expected to start their ICO business with the SEC’s Security Regulations in 2020.

Many of the crypto experts say that ICO’s are bound to take a huge price in 2020.

In 2013, Master coin created the first public token sale, commonly known as Initial Coin Offering (ICO). It helped to raise funds for the project. It Delivers millions of dollars worth of Bitcoin, Experts says that in 2018 around $6.3 billion USD was raised by using ICO, which was more than the amount raised in the entire year of 2017.

According to the ICO data, more than $7.5 billion was raised through the ICO development project in 2018. so the year 2020 will be the most promising year and again it makes huge impacts on ICO.

ICO has been criticized because of fraudulent behavior, this is because some investors do not have the right protection.

ICOs are highly monitored and regulated in many countries because of the high number of ICO scams. Every country has its own jurisdiction and financial regulations. Here I list out some of ICO- friendly countries which include Singapore, Hong Kong, Switzerland, Cayman Islands, and the British Virgin Islands are known to be ICO friendly countries.

Want to launch your Own ICO platform? Consult with our experts & get the best solutions for ICO development

ICO regulation is a hot topic in the cryptocurrency community, with the SEC (US Securities and Exchange Commission) and the CFTC (Commodity Futures Trading Commission) are the two regulatory institutions that are continually discussing the regulatory framework of ICO.

Regulations of the ICO sector is still in the early stages, and there is no uniformity across the different countries. ICOs warning potential investors before engaging in new investments. SEC(Security and Exchange Commission) states the some ICOs might quality as securities and they are subject to federal securities regulations, Among these acts some of the Investors expect this ICO regulation in 2020.

According to the survey, 82.46% of ICOs projects use Ethereum and it was public and open-source. Ethereum which supports the smart contracts and is a well-known platform to distribute the token, So Ethereum is the best ICO to invest in 2020 and also it allows the developer to create Dapps on the robust platform.

ICO investments present a new challenge for alternative investors, From the recent survey the following list of 3 ICOs which can perform exceptionally well in 2020 according to the technology and development.

Global coin - Most of the world population are using Facebook on a daily basis. Facebook is going to launch Global coin in 2020, it is planning to set up a digital payments system by the first quarter of 2020, if Globalcoin comes with ICO, it will be the top pick and best performing ICO of 2020.

Hedera Hashgraph (HBAR) - There are over 300 companies are building their projects with Hedera Hashgraph, it can do extremely well once it lists on good exchange with high volumes, so it can expect to give very good ROI in 2020.

BlockEstate (BEAT) - In an ICO Sale, BlockEstate is selling its security token which is backed by US-based real estate fund, with BlockEstate investors can expect lower fees, fast deal execution, and free-market exposure, so it can play a major role in 2020.

ICO Forecast With a Price Chart

What is Reverse ICO?

The word is moving towards a tokenized economy. The companies with traditional businesses are looking for new trends to remain profiting in 2020, so most of the companies are prefers Reverse ICO.

Reverse Initial Coin Offering is a method allowing an existing enterprise to launch crypto tokens and seek funds through crowd-funding. A reverse ICO is used by real-world enterprises, The process for a reverse ICO works exactly the same way as for a standard ICO.

At the end of the session, Some economic analysts, traders and crypto market professionals predict the biggest change in the ICO market would be more secured in 2020. It would definitely make easier for start-up and entrepreneurs to start their ICO projects.

We hope that you all are cleared about how was ICO would play a major role in 2020.

If you want to start your ICO project or want to launch your own ICO with a well-reputed ICO Development Company?

Developcoins is a reputed ICO Development company, specialized in providing quick and reliable solutions to raise crowd-funding for your business. The team of ICO developers has a well-experience in creating tokens and also gives you a complete road map for how to start an ICO. We provide ICO script/software for the various business model according to the customer's requirements.

Launch your own ICO with Developcoins! 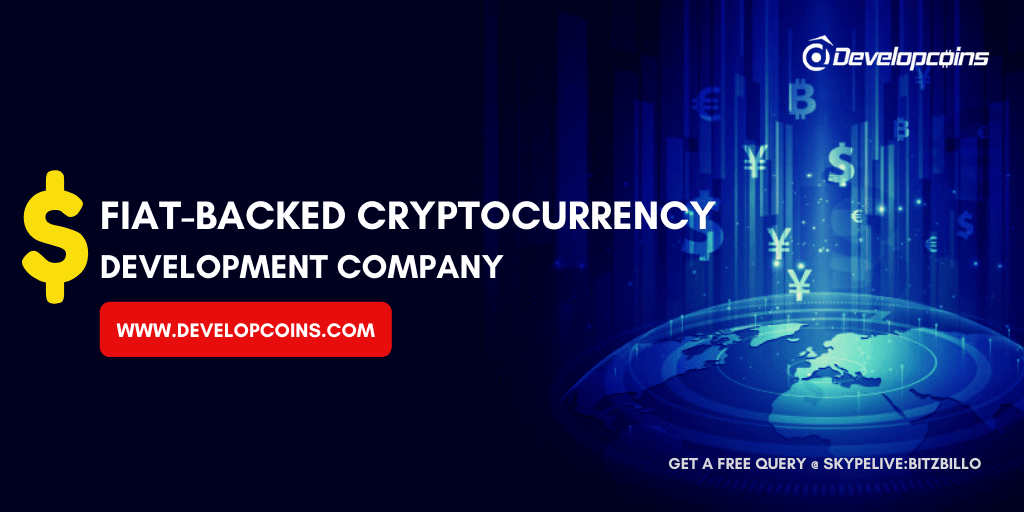