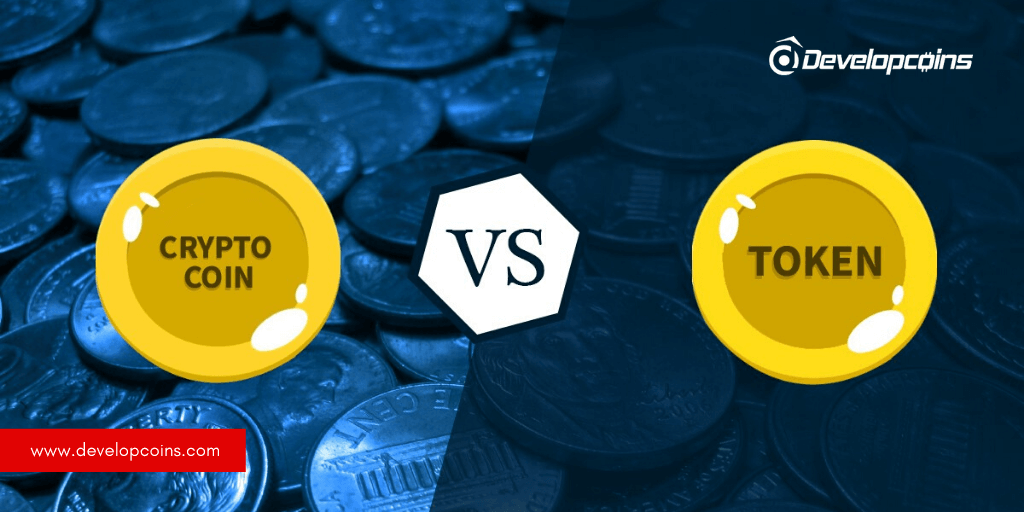 This info is provided by the Developcoins, which is the Best Crypto Token Development Company stands in the Cryptocurrency industry for more than 5+ years. The experiences made us provide informative knowledge about coins and the token differences in a simple way as possible.

Reason for Confusion Between Coin and Token

Before we move on to the topic what is the difference between Crypto coin and token, we can see what makes peoples to lead to this confusion.

These are some of the common points results of the confusion and mislead for new people to the cryptocurrency.

Coins are digital money, which is widely known as altcoin (that is ‘Alternative of Bitcoin’) which is now stored in the digital cryptocurrency wallet. These coins can be used for the purpose of only purchasing like selling and buying in any field which accepts the crypto coins. The famous coin in Cryptocurrency is Bitcoin, that is very first launched Cryptocurrency by Satoshi Nakamoto and its value is still in peak as an unbeatable one.

The open Blockchain concept usage in the coin made anyone can join the network and participate as well as in financial transaction.

Do you want to create your own crypto coin or digital coin? Consult with our experts and get the best solution for crypto coin development

Token is a digital asset, which has some value for itself. The tokens are easily developed and cost-effective while comparing to the coins, this made it get more preference and high usage one. The tokens can be used only for which domain it is created. Example: If the token is created for the movie ticket then it cannot be used at the music hall. This is the simple concept of the token.

Difference Between Coin And Token

When the coins are planned to create, then a new blockchain should be created for it but the tokens can be created on the existing blockchain which is the reason for the cost-effective.

The simple creation process of coin and token

Here is the simple creation process of Crypto coins and tokens. This crypto coin is developed based on the Decentralized distributed ledger, which makes the things transparent as well as without third party involvement. Most of the crypto users start to say cryptocurrency is the future of the currency because it is trait.

While on the other hand, the tokens are created in the available blockchain. The examples can make it much clear to get a better understanding of the concept.

Example: When Bitcoin or Litecoin is created, a new blockchain is created for it, where all data are stored and a network is formed. In the blockchain, the transaction details are validated and stored publicly but securely without third party aid or involvement.

If you wish to create a Crypto coin or token for any purpose? 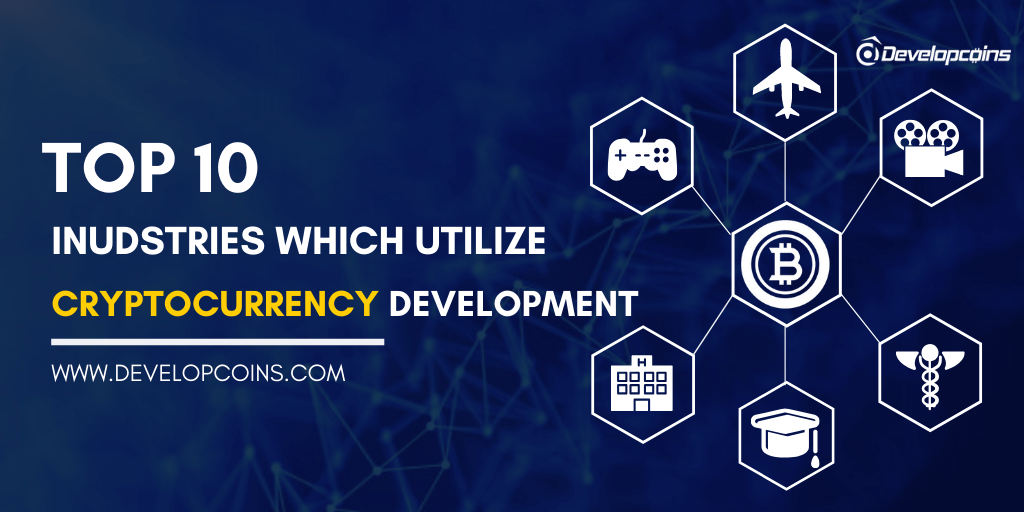