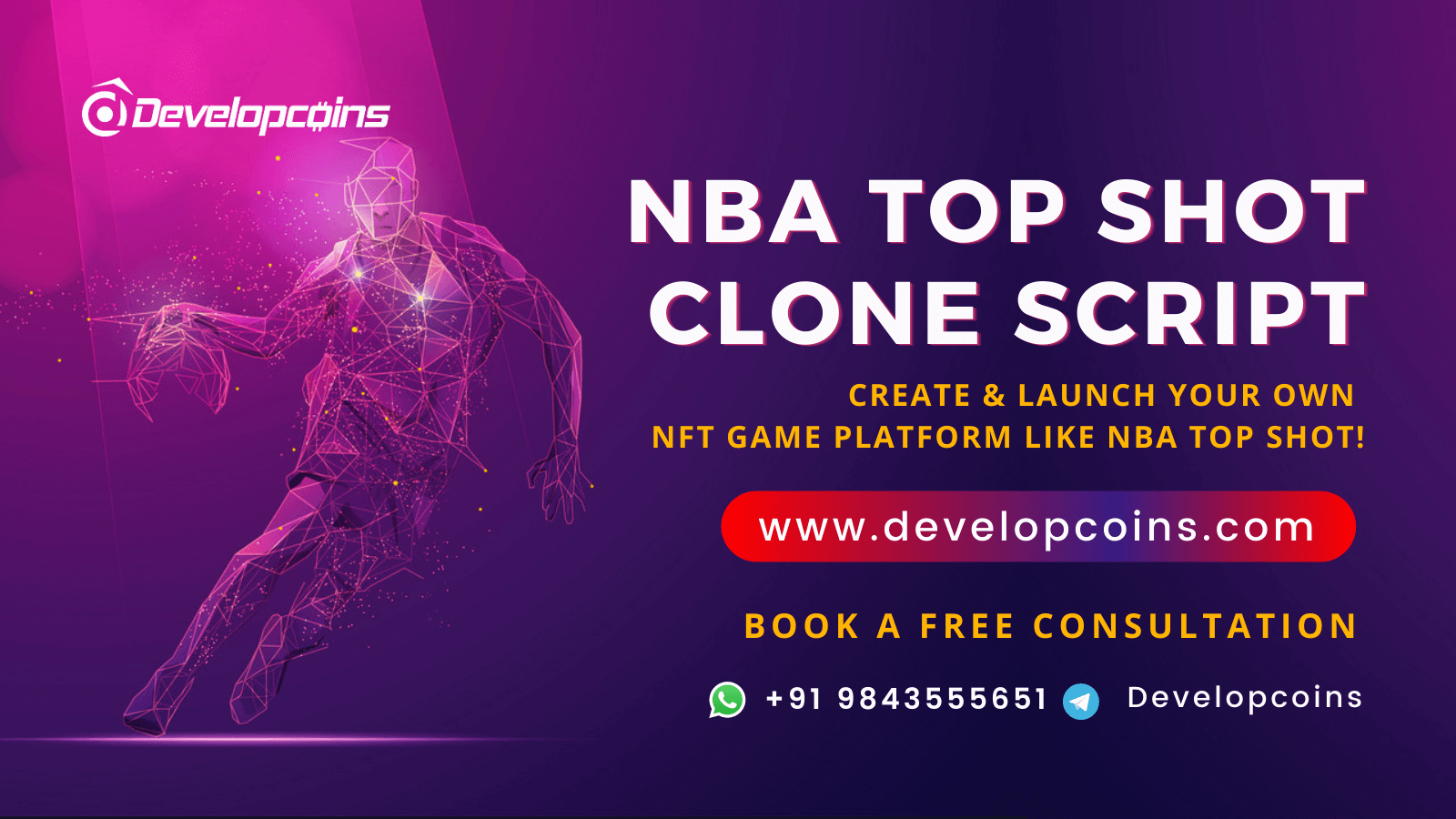 We, Developcoins is an NFT Gaming Platform Development Company that provides NBA top shot clone scripts with built-in features and plugins, similar to the NFT game. Our script is entirely flexible, allowing you to update or add advanced and adaptive features to the platform to keep the players and their place in the NFT market.

NBA top shot clone is a tailored and ready-made marketplace for selling NFTs on the flow blockchain network particularly sports cards. Each NFT that exists in the form of fully licensed digital items is unhackable, and its data is kept in a distributed ledger that is immutable. The NBA top shot clone enables peer-to-peer transactions to be completed quickly.

Why NBA top shot is trendy?

How to develop the best NFT platform like NBA top shot clone?

Why People are attracted by NBA Top Shot?

Devlopcoins, the pioneer NFT marketplace development company designed and developed the NFT marketplace platform in the sports domain, trying to promote the effective showcasing of collectibles such as high-quality video clips, cards for users to benefit from the platform, and images using its professional and core knowledge of the blockchain and cryptocurrency domain. Developcoins has a talented team of developers to create a cutting-edge NBA top shot clone. By aggressively pushing the NFT marketplace similar to the NBA top shot clone enough steps will be taken to popularise it. The platform offers individuals an effective technique for improving their financial solutions.

The term NBA Top Shot is entirely used only for marketing purposes, and we are not connected with any of the mentioned companies in any phase. Our product's source code and design are wholly owned by us. We are not utilizing any of their copyrighted materials. 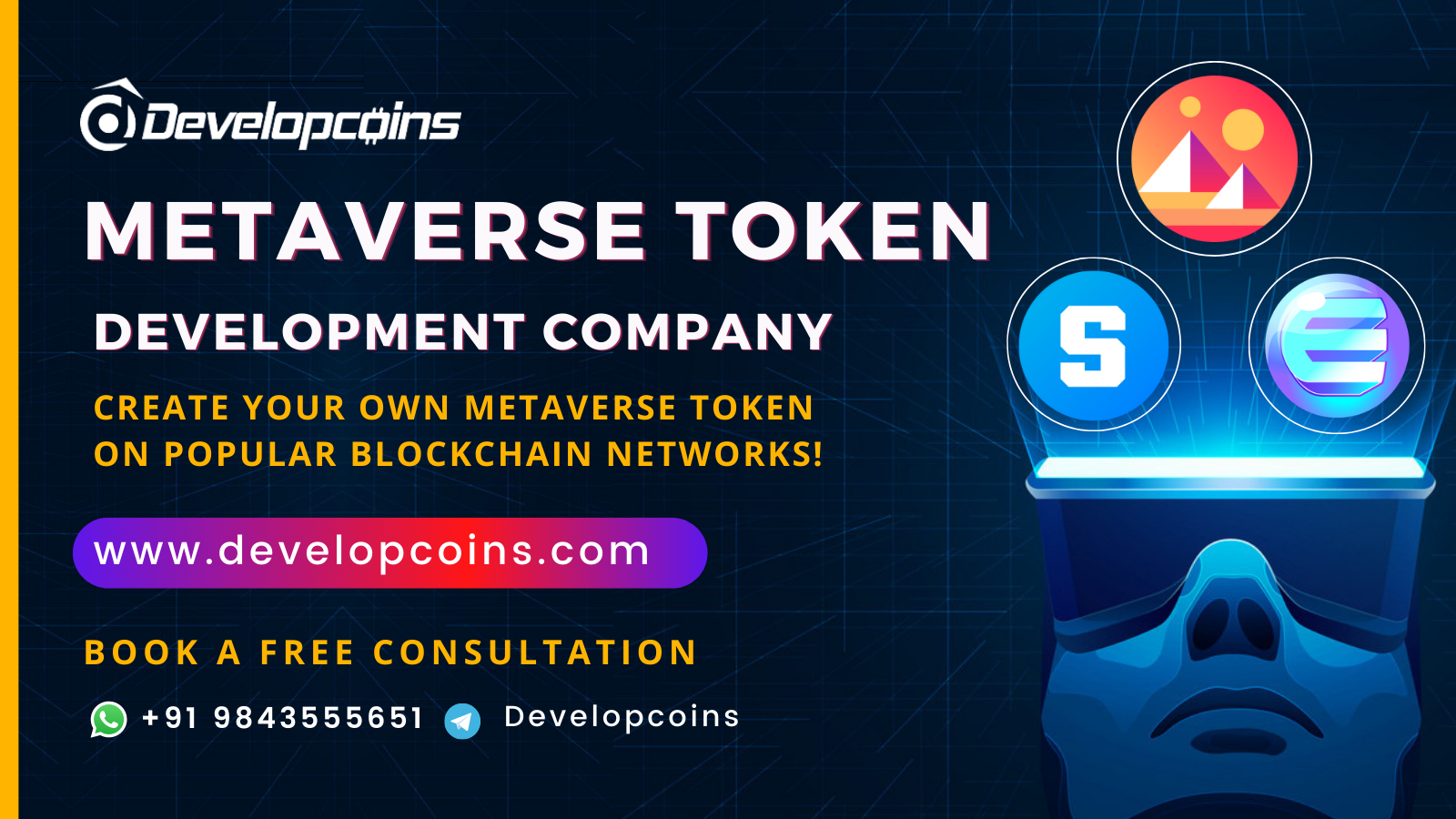