Developcoins is a well known X11 Algorithm development company which offers a secure, faster and highly reliable cryptocurrency creation services and Solution at affordable prices for our customers. 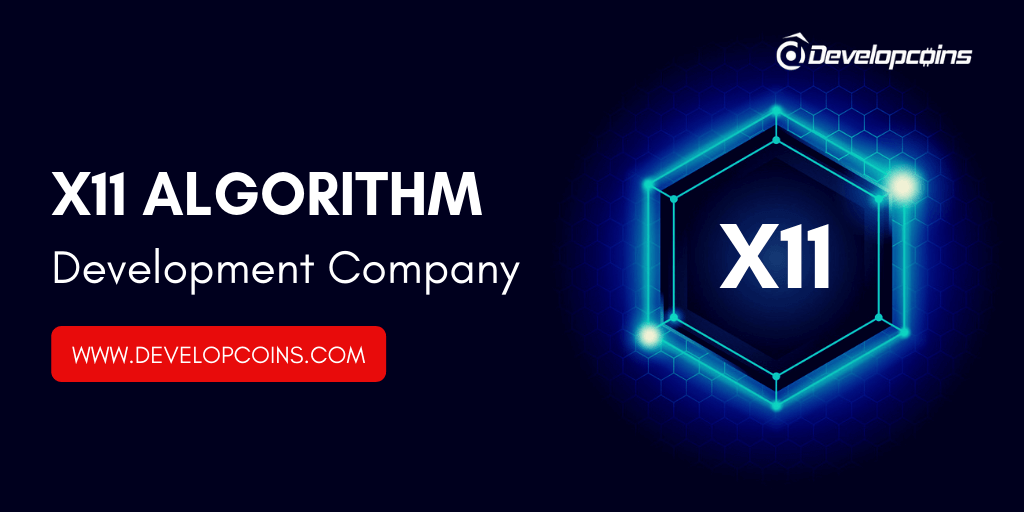 The world as we know it is changing day by day. Big thanks to technology is already happening, the digital nomad lifestyle is trending, online work is taking over compared with offline work, and it seems like we will start to launch a new crypto coins in the market simultaneously, and with the emergence of cryptocurrencies, some of the most inspiring and rebellious individuals discovered a new way to create the crypto coins. In an ideal scenario, it could become a perfect match for specific groups of people.

If anyone can create their own currency, First of all, why should they consider cryptocurrency algorithms?

When you think about it, cryptocurrency mining algorithms are the primary factor that has been around for only a coin creation process. This time, we figure out What is X11 Algorithms, their key advantages and disadvantages, and their mechanics.

Before that clarify yourself how cryptocurrencies and mining algorithms are connected!

How cryptocurrencies and algorithm are connected

Each and every cyptocurrencies are developed with a certain encryption algorithm. The work of mining process is meet on decryption, hat's why special devices for each crypto coin are created that's called - ASICs, due to graphics chips and processors have not been a right for a long time. The algorithm also enables the blockchain functioning and when the identity of transactions is done, a miner receives rewards.

In the technology world, different types of algorithms arrived in the crypto market. Some of them are designed for various types of cryptocurrencies at once, some are global. So, bitcoin is built on SHA256. This algorithm is the basis of bitcoin forks, for example, BTC Cash. Litecoin works on the basis of Scrypt. Ethash (Dagger Hashimoto) is the encryption of Ethereum. SmartCash and SmartBillions are keccak coins.

Let’s come to the topic,

What is X11 Algorithm?

X11 is the name simplifies- it is chained hashing algorithm, which is used for the ‘Proof of Work’ calculations which secure the entire network of particular cryptocurrencies.

It is well-known as a chained algorithm because it uses 11 types of algorithms which are chained together itself. These are blake, bmw, groestl, jh, keccak, skein, luffa, cubehash, shavite, simd, and echo.

It is ASIC-resistant and applicable for both CPU mining and GPU mining.

The 1st coin to use it was Darkcoin, which has since renamed itself as ‘Dashcoin’.

X11 was developed to overcome some issues combined with previously used cryptocurrency mining algorithms like SHA-256 or Scrypt. The biggest of these issues was the primary fact that electronics companies had developed professional hardware, called ASICs, for mining crypto coins which used the SHA-256 and Scrypt mining algorithms. This had the issue of making the networks more centralized – controlled by a small group of professional miners, whereas the original vision for cryptocurrency was for regular users to be able to take part in securing the network and earning rewards through mining. Mining centralization decreasing network security cut down the number of people with a stake in running the network who naturally become its experts, and may increase the likelihood of mined coins being instantly ‘dumped’ as businesses need to cover costs and take profits whereas individuals may not have to.

By developing the X11 algorithm to be well adapted to use with original purposes CPU processors and commonly used GPU graphics cards, and by cycling through various algorithms rather than using a single algorithm, it makes it difficult for industries to develop ASICs for coins which use this algorithm. Even though it is possible that ASICs will ultimately be produced, X11 coins are expected to remain ASIC-resistant for at least the medium term future.

The use of 11 different algorithms also increases the security of every crypto coins using this method against brute force attacks. Brute force attacks against coins, such as Bitcoin, which use other algorithms are not currently possible but may be available at some point in the future.

Compared with other algorithms like SHA-256 and Scrypt, X11 is less intensive and so use less electricity. Computers running various algorithms tend to run very hot and use up a lot of electricity. For instance, a graphics card working the Scrypt algorithm will produce 30% heat than the same card running X11 – and this heat reduces the lifespan of the hardware as well as cutting down overall efficiency.

How does X11 Algorithm works?

These hash function making it one of the safest and more sophisticated cryptographic hashes in use by latest cryptocurrencies.

The name X11 is not related to the open source GUI server that provides a graphical interface to Unix/Linux users.

Currently, we list some of the cryptocurrencies for the X11 algorithm.

Security: The algorithm uses 11 hashing functions from the Blake algorithm to the Keccak algorithm making it very secure which really is required for coins that do so well for CPU's

Effectiveness: The X11 Algorithm gives usually fast hashes for both GPU's and CPU's. It also keeps GPU's over 30% cooler making your high graphic cards less prone to overheating. The reason? Graphic cards don't need as much processing power in order to mine the coins with this algorithm

Power Cost: Due to how useful it is, graphic cards do not need that more power in order to mine it. Therefore, you will see accordingly lower electricity costs at the end of the month. This makes coins working this algorithm to be a favorite in places where electricity costs are far from bearable.

Mineability: Being more difficult than an SHA-256 ASIC execution, the use of X11 will prevent the use of ASIC miners in the short- term to mid-term In the future. It will also enable for a longer period of mining for CPU/GPU users

And the end of this session, it is worth mentioning the next iterations of this algorithm which are X13, X14, X15, and X17. As you might have thought, X13 have 13 rounds of hashes, X15 have 15, and so forth. From the research report the highest X algorithm was found, that is called - X17 which was launched back in 2014. Basically, if you look at the hash function below you will see the 17 hash functions that set up the X17 algorithm.

Want to create X11 Algorithm based Crypto Coin like Dash? If you wish to create your own cryptocurrency, well there are plenty number of companies who can help you out. There are so many X11 algorithm development companies around the world, so all the business people you don’t have to worry now, just find out the right X11 algorithm development company who can help you to provide the cryptocurrency development services & solutions based on your requirements.

As a leading cryptocurrency development company, Developcoins is here to help you to create X11 based crypto coins in a secure manner!

We will help you develop a powerful and impenetrable X11 crypto coin based on your specific needs. We write our own customized code based on the open-source code available on the online. You will be able to sell your own crypto coins, transfer to other users or trade on popular exchanges, etc...

Create Your Own Cryptocurrency with Developcoins! 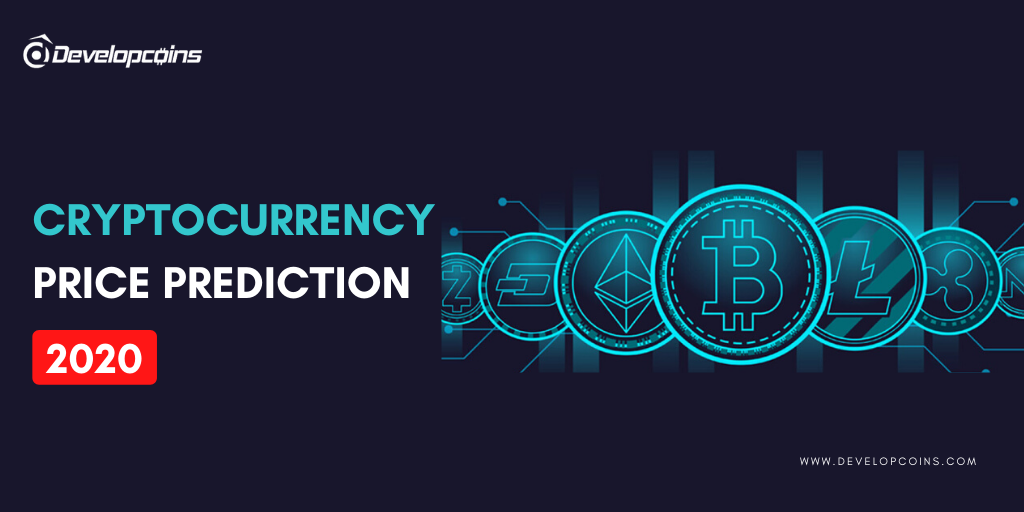