What Is Nexus (NXS)? | A Beginner’s Guide to the 3D Blockchain

Learn about what is Nexus Blockchain, how Nexus blockchain works, who’s using it, and the future of the Nexus technology. Nexus is innovative open-source blockchain technology and digital currency designed to improve the world through advanced peer-to-peer networks. 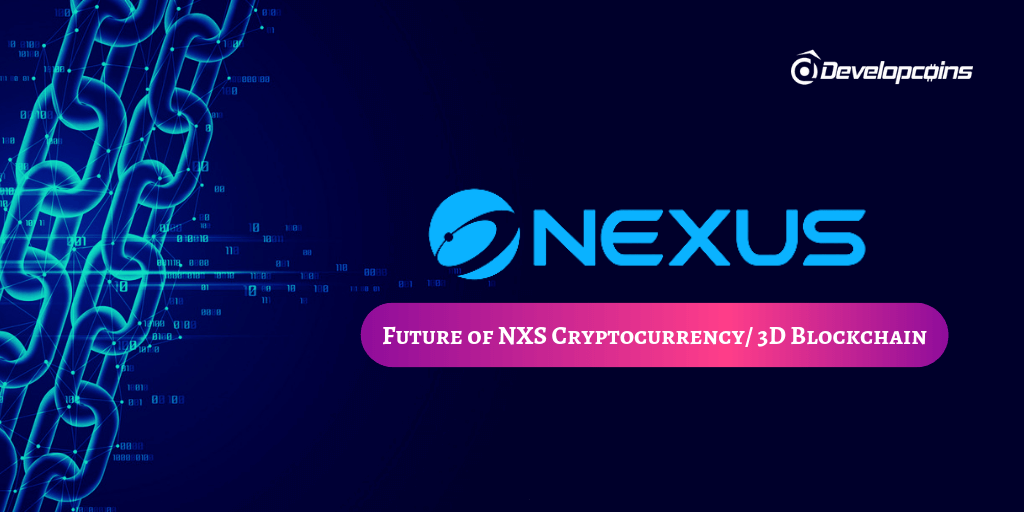 All About Nexus Blockchain:

Okay, I know what you’re thinking, this blog exaggerating — there’s no way this technology is “changing the entire life as we know it.”

While the superiority of the blockchains and cryptocurrencies follow Satoshi Nakamoto’s concept of a secure p2p network on a distributed ledger, these systems still run on the relatively centralized internet. However, no platform is really like Nexus (NXS), which is placing satellites in orbit and developing a supporting ground network to build the “world’s first truly distributed system operating on the distributed framework.” But exactly, what is Nexus blockchain?

What is Nexus Blockchain?

In simple terms, Nexus is a cutting-edge open-source, advanced, and trusted digital ledger, designed to improve the world through advanced peer-to-peer networks and digital currency.

Nexus is a blockchain technology company developing a p2p decentralized blockchain network and cryptocurrency called Nexus (NXS). Nexus uses a blockchain ledger that is designed to be resistant to security threats given by the development of quantum computing.

“Nexus (NXS) – Taking the Blockchain to the Next Level”

Nexus was founded by Colin Cantrell in September 2014 and was initially called CoinShield before changing to Nexus. Early executions of the platform only contained the prime channel for consensus but eventually, the hashing and holdings channels were added.

Nexus is a P2P blockchain powered network that has enlarged scalability, speed, security, and accessibility. Nexus makes this happen by using a quantum-resistant 3D blockchain and integrating this with a satellite space.

“Nexus is planning to start launching its first satellites for the Phase 1 constellation in 2019. The satellite plans are currently in development, with the top priority being the execution of the TAO framework supporting the 3D blockchain. They will also see collaboration with Galactic Sky as it is deployed through the year 2019.”

You may be thinking, if Nexus blockchain is basically just a new way to the future of NXS Cryptocurrency, 3D Blockchain & Distributed Satellite Mesh Network, why are people so excited about it? Don’t worry! This is the part of the article where we talk about the benefits of Nexus blockchain and how it has the potential to change the world.

Nexus does not use just one, but three consensus mechanisms for the formation of a three-dimensional blockchain. The Nexus team of developers believes that having a 3DC will reduce the amount of miner centralization and will allow dynamic scaling, on-chain. The chain consists of three channels:

The Prime Mining Channel – This mining channel search for a special prime cluster of a set length. This type of calculation is resistant to ASIC mining, allowing for greater decentralization. This is most often performed using the CPU.

Hashing Channel – This Channel uses Hashcash instead of dense prime clusters and runs on a proof-of-work platform. This process adds a random nonce, hashes the data, and compares the resultant hash against a predetermined format set by the difficulty. This is most often performed using a GPU. Miners here search for SHA-3.

Proof-of-Holdings  – Similar to NEO, holders of the token earn newly minted Nexus (NXS) just by managing the ones they already have.

Four aspects determine what your return will be when you stake your coins:

What are the advantages does Nexus bring to the blockchain space?

As Nexus has been developed, an unbelievable amount of time has been put into identifying and solving several key limitations:

Nexus is also developing a framework called the Lower Level Library. This LLL will cover the following improvements:

Lower Level Protocol (LLP): This is a template protocol to allow any protocol to be developed with ease without the requirement for repeated network programming language.

Lower Level Database (LLD): This is a set of templates for creating high-efficiency database systems. This high ability can be used to power large websites, which are currently built with database software that is not designed to scale.

To more decentralize the network, Nexus has a three-pronged distributed telecommunications system:

Using ground stations, satellites and mesh networks Nexus is connecting the blockchain with communications technology that will provide a fully decentralized internet.

Mesh Network – Entire nodes in a mesh network work well-organized to solve a block alternative compete against each other distributing network data better than others.

Cube Satellites – The satellites Nexus is developing with Vector Space Systems will host the Nexus network and any smart applications made on top of it providing a worldwide decentralized Internet that is usable for people who otherwise would have never had Internet.

Ground Stations – This is what links the mesh network with the satellites in space. According to the Nexus White Paper, “these stations will be important for ground-based caching, the running of a nexus daemon, and the defining of a route to relay data to the addressed endpoint.”

What is the future of NXS Coin?

The currency of the Nexus network is the Nexus coin, NXS. The coin holds a distribution for a period of 10 years, in this 78 million NXS will be allocated overall till 23rd September 2024. After this, the supply will enlarge every year by a maximum of 1%, via hashing and prime channels, and 3% through holding channel.

The nodes build blocks on an average of 50 seconds and the transaction for NXS requires verification for almost 6 times. Once 3DC will be built and the distribution for 10 years is concluded, the transaction fees will be completely removed. Rather, the system will then absorb the fees with enhancement.

How is NXS different from other cryptocurrencies?

Nexus is one of the most leading-edge cryptocurrencies. The NXS coin works and runs on its own algorithm which has a great framework that it beyond 1st generation cryptocurrencies as well as Bitcoin.

It also includes a checks and balances system for sending coins. In this, the transactions can also be retrieved if are delivered to a wrong address.
The 3D blockchain theory itself is a unique one and relatively untested in the cryptocurrency arena.

The Nexus coin can be stored safely and securely in the official wallet of Nexus. The wallet is promoted by Mac, Windows as well as by Linux. It is better than your store your NXS coin in the Nexus wallet because you are allowed to stake only if your currency is stored in a Nexus wallet.

The Future of Nexus Blockchain:

Nexus is a fascinating next-generation blockchain platform that is one of the most earnest projects out there and has huge potential to revamp the way we interact with and think about cryptocurrencies.

And also it has the potential to reshape blockchains by developing a distributed, orbital satellite mesh network that is composed of the 3D blockchain framework designed to scale efficiently and securely.

We are experts in the development of cryptocurrency using Nexus blockchain network for B2B & B2C business platform. Our multi-platform blockchain development services apt for everyone, from large business to small & medium businesses. We have developed multiple crypto coins using the latest technology (like nexus, minter, masternode, etc) for different business sectors ranging from healthcare to entertainment.

<<< Create your Cryptocurrency On Nexus Blockchain >>> 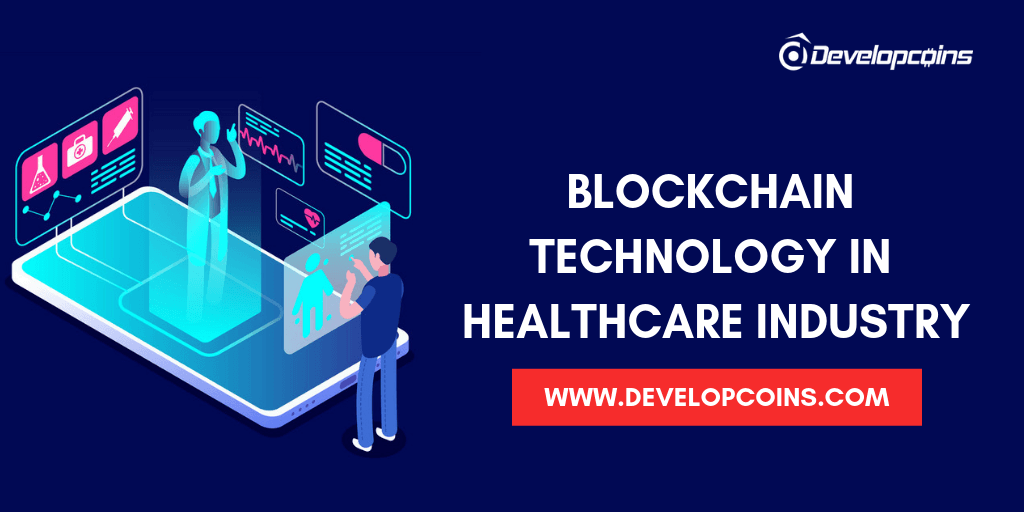