What is Secure Hash Algorithm 256? 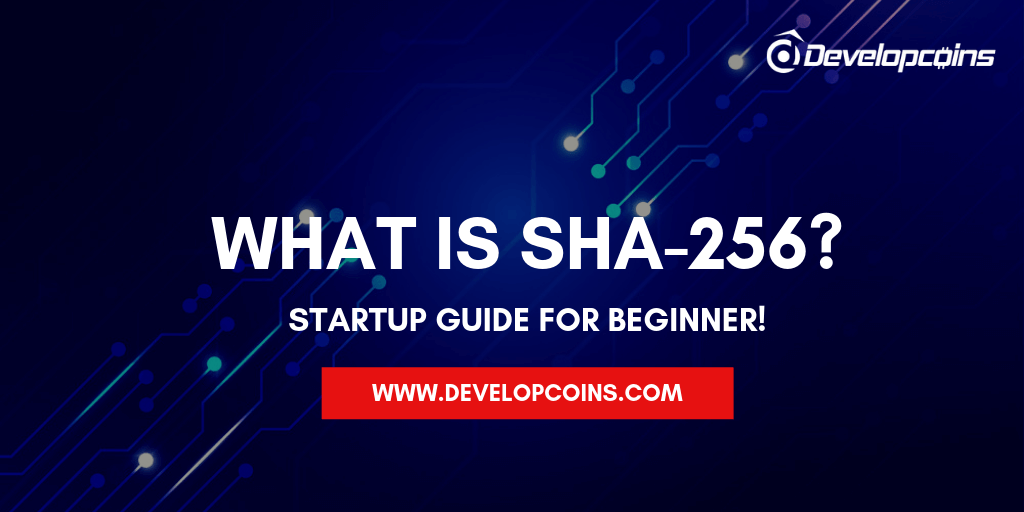 If you are a trader or cryptocurrency startup entrepreneur, then you must have heard about “cryptography” or “hashing algorithms”.

But what do these things have to do with your bitcoin or cryptocurrency network?

Cryptography or hashing algorithms are what keep Bitcoin’s blockchain secure. They are the building blocks in the cryptocurrency platform.

To start with, it is important to have a general idea of what a hash & hasing algorithm?

First, we need to understand what is “Hash”?

Hash is a “message digest” – a digitally generated from a string of text, the hash by itself is smaller than the text, it is almost impossible to build another string of text with the same hash value.

Second, we need to understand what is it “Hashing Algorithm”

The hashing algorithm is a Cryptographic hash function, the numerical algorithm that maps data of random size to a hash of a fixed size. Hashing algorithm being used for digital signatures and authentication.

The mathematics behind the hash algorithm protect that there is no way to build the original data from its generated hash. It means the hash only functions in linear growth. A simple term would be that you can’t produce a real human thumb from a fingerprint.

This is why a hash can be treated as a “digital fingerprint” of the data processed through the hash function.

To logically end, the same hash will only be developed from the same input data. But if you modify the data with small things, like a single space or a comma, it will completely change the hash output. And Bitcoin’s uses this cryptographic hashing algorithm for its blockchain consensus mechanism.

SHA-256 (secure hash algorithm) is a cryptographic hash function with a digest length of 256 bits. It is a keyless hash function; that is, an MDC (Manipulation Detection Code).

It generates a unique 256-bit (32-byte) signature for a string text. Block processing time for SHA-256 generally ranges from 6 to 10 minutes and needs hash values at the Giga hashes per second (GH/s). SHA-256 hash value is measured by GH/s: Giga Hashes per second.

SHA-256 is used in several different parts of the Bitcoin network like:

SHA-256 is used in the creation of bitcoin addresses to improve security and privacy.

Here will explain how the Hash function works in Bitcoin?

Bitcoin mainly uses the cryptographic hash function SHA-256, which is a stand for Secure Hash Algorithm 256-bit. The algorithm was originally designed by the United States National Security Agency (NSA) and the security benefits of this freely available algorithmic process, however, made it a perfect fit for the Bitcoin network.

And the next thing, The Bitcoin’s proof of work algorithm is based on SHA-256. Using this, Bitcoin miners solve Computational complexity math problems to add blocks into the blockchain. And Blocks contain transactions and block header data.  When the miner's node gets the new transactions from a particular network, the miner consolidates them into the next block's data and continues hashing.

1.  The miner's client version. Pretty straightforward, the version number of the software the miner is using.
2.  The hash of the previous block in the blockchain.  This is what was calculated by the miners last time, and is now being calculated for the next block.
3.  The hash root or Merkle root of all transactions on the block.
4.  A timestamp.
5.  The target difficulty of the network.
6.  A nonce (random number).

All of that data is getting hashed through the SHA256 algorithm into a 256-bit alphanumeric string and must start with 18 zeros. The target changes as the difficulty change every 2,016 blocks.

And the miners arrive at this particular hash by varying a slight portion of the block’s headers, which is called a “nonce.” A nonce always starts with random like “0” and is incremented every time for accessing the required hash or target value.

after all the shifting of the nonce is hit and miss, the chances of getting this particular hash, which starts with these many zeros, is very low. Therefore, many attempts must be made by a miner by changing the nonce.

And this needs an enormous amount of computational power and hardware resources which proves that a large amount of work is achieved before mining any individual block. That’s why this is called “proof-of-work“.

And in this way, that miner first obtains the correct Bitcoin Hash will win the game of chance and get the block reward of 12.5 bitcoin.

SHA-256 is one of the most important algorithms for creating a new cryptocurrency with secured blockchain technology.

Developcoins is the perfect place for the business people to create a new crypto coin with hot trendy algorithms. we also provide mining pool services for your new digital currency creation. 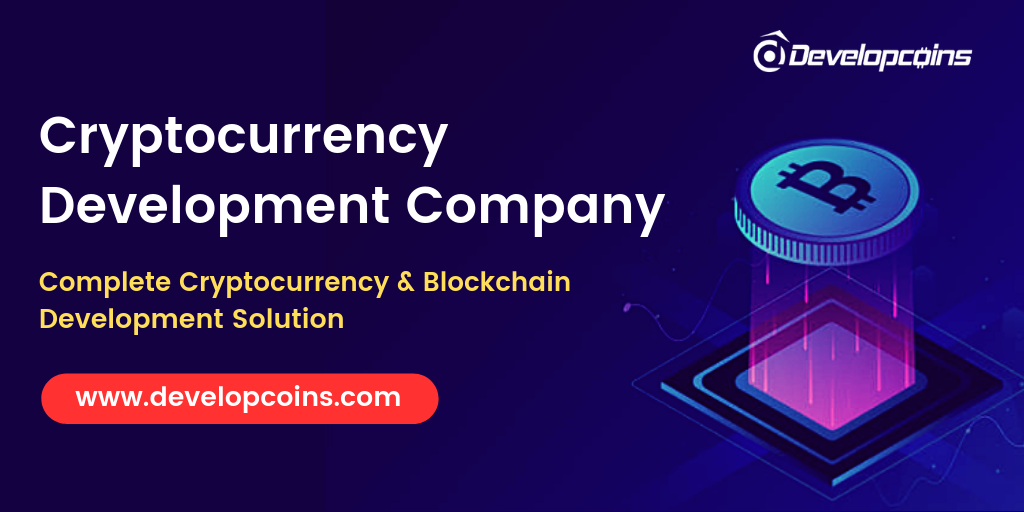