Let's go to Learn, About Smart Contract Development a detailed guide for beginners with Step by step Process. 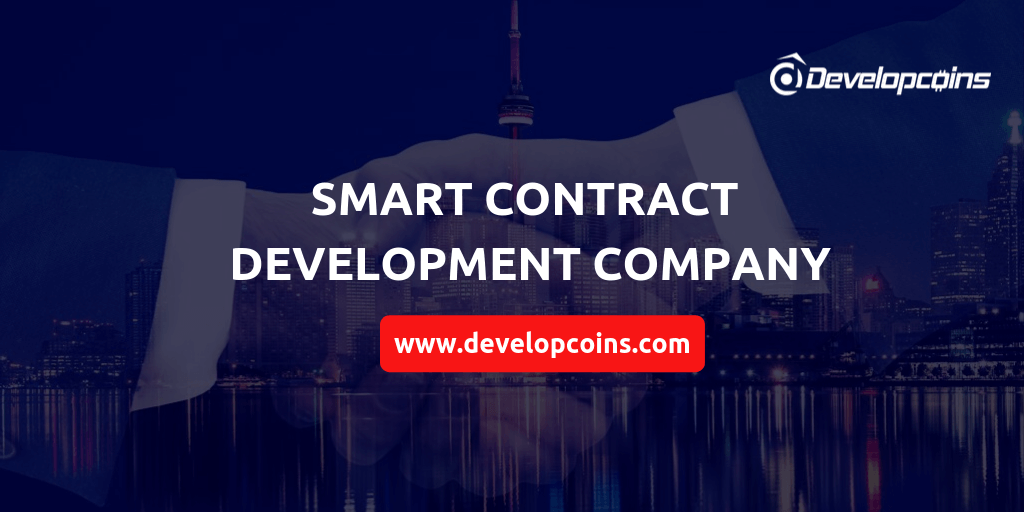 With the advancement of such node-based technology, Smart Contract Development is one of the best services offered to exist a real-virtual connection.

What are smart contracts?

Smart contracts are one of the best virtual services available in blockchain technology. the smart contract focuses on a digital coded agreement between two parties triggered through a series of events with high-security offerings.

In the Ethereum platform, smart contracts are developed with highly-security.
Smart contract works with a computer protocol where there is no involvement of third parties. No extra charges are imposed on the parties for developing a smart contract.

How smart contracts are created?

A user needs to kick-starts this procedure. It can be also termed as  "Token passing". Here the sender does have a wallet address that holds the cryptocurrency but the sender wants to pass the tokens. In digital wallets, the tokens are stored in the form of cryptocurrency.

The sender can deploy the code in solidity language. The token is transferred to the system of nodes/blocks from the digital wallet. A certain deployed amount is used for this purpose (usually this amount is too low and called by various names like gas value etc.) and that's how you build a smart contract.

Now, if the premises set by the sender is cleared by the nodes around the network. As per the business requirement, the receiver's digital wallet will receive the token sent from the sender end. The contracts are validated by the nodes. It is then triggered completely for the process to carried out. These all process are public in nature.

These nodes play a very important role. Nodes act as key part because nodes can approve the contract and make every transaction or token passing to the destination address.

Advantages of using the smart contract:

Thus we have seen the creation, working & applications of smart contract development.

"Smart contract is going to rule the future business world"

Being one of the best Smart Contract Development Company, Developcoins has been developed custom smart contracts on Ethereum, EOS, Tron, Tezos, Burst and many blockchain platforms for various industries including Finance, Healthcare, Education, Insurance, supply chain and much more. We are also expertise in executing smart contract into your existing blockchain application, without affecting your business process.

Smart Contract Architecture - For the implementation of the smart contract, the computer-based protocol needs a solidity code work-flow. Our team of smart contract developers develops the best smart contract architectural service with 100% bug-free solutions, specially customized for all types of business around the world.

2. Digital Contract Design & Development - Self-implementation is the primary feature of the smart contract. Our smart contract expertise Design and development feature-rich smart contract with Predefined set of rules and regulations as per the various business industry.

3. Smart Contract Auditing & Optimization - Our Smart contract auditing team of experts will assure that it executes as per the predefined rules. If any bug is found, it will be safely fixed before it’s opened to the public.

Further reading - How to Audit Smart Contract in simple Steps?

5. Smart Contract for MLM Platforms - Our team of developers helps to build your MLM platform with the application of smart contracts allowing users to earn real profit.

Get A Free Smart Contract Based Consultation Here! 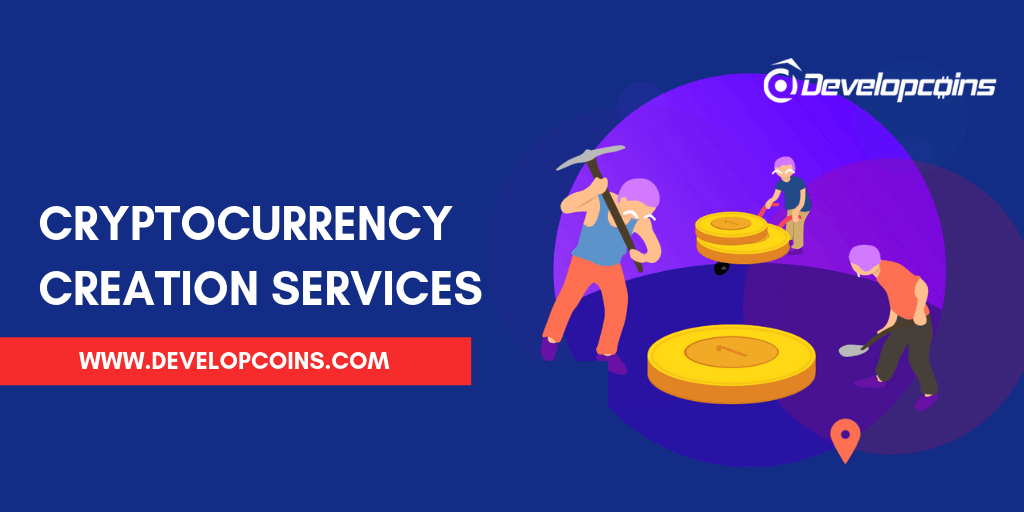