How Are Blockchain Transactions Verified? 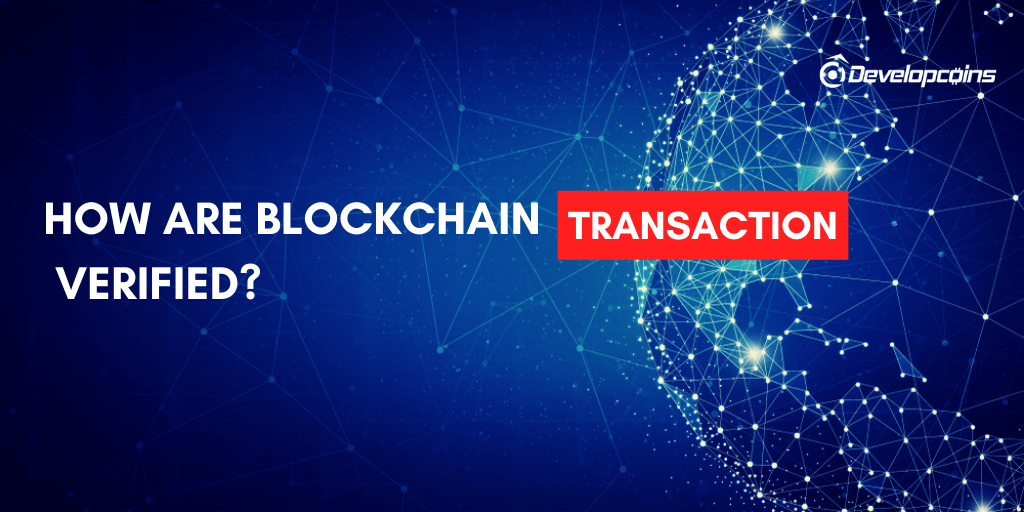 Blockchain is one of the Predominant technology which is used widely in the global market. The blockchain services are now in demand because of it is features and beneficial usefulness. Even though when it is used in wide range most of them does not know about the proper meaning and complete process of this upgraded technology.

Why it is known as Blockchain?

As everyone knows Blockchain is consists of Blocks, which is connected in the peer-to-peer network by cryptography methodology. This method is used for secure transfer and controls the blocks. The structure aid it to gain the name as Blockchain. This blockchain is also referred to as Distributed Ledger that is because the transaction and storage are done openly but securely.

How the transaction occurs?

In the Blockchain, the transaction is held by the digital Wallet. Here, lets we can see how a transaction occurs in an overview by step by step process.

Assume, A- as sender and B - as receiver.

Step-1: A allocates a particular amount, which is needed to send and encrypt the message for it by using its private key of the wallet and send that message to the B using the public key to the assigned address.

Step-2: This message is transferred from A to B in the respected Blockchain. During this transfer, the data is validated.

Step-3: B receives the message and decrypt it using it is own private key to collect the amount and after that, the amount is sent to their own cryptocurrency wallet.

Step-4: After the Consensus Process held, that is when the new block is attached to the existing one, then only the transaction process is considered as completed one.

The hash is nothing but a 256 - bit number that is a unique one and it represents the data of the new block. This hash is also considered as security elements in the blockchain that is because is the data of a particular hash is change then the other following hash data will also be changed.

Do you want to build your own blockchain network?Check out this brief article and get the best solutions

To generate the hash successfully, a mathematical complex or a math puzzle must be solved. If the puzzle is solved, then the result is checked by the other nodes of the network.

The process of solving the mathematical complexity and creating new hash is known as Mining. Mining requires great computational power because it relies on complex mathematical operations as well as it is in need of specialized computer hardware. This indicates that not all nodes can be a miner.

The mining consumes energy and the energy need cost and it is assigned by the usage of the crypto coin. Each mining process is also rewarded based on performance.

When the multiple transactions occur on the same blockchain network then their consensus process is used. This consensus process is to validate the data using the methods like Proof Of Work or Proof Of Stack and so on. Lets we can see what is the difference between these methods and how does it works on Blockchain.

In this process, the miners want to rewarded so when the transaction occurs all nodes of the miners start to work on solving the ‘math puzzle’ and which node solves first will be rewarded.

While the involvement of all nodes there will be a chance of solving the puzzle at the same time or around the same time. During these kinds of issues ‘fork’ can occur and it can be resolved by bitcoin protocol.

This is the simple concept of Proof of Work (PoW) which moto is validating and generating the new hash.

The Proof of Stack goal is also the same as PoW but there is only one difference which is described below as follows.

Well, in the PoS all nodes do not work on solving the math complex, the only a particular selected node is for the validation process and it is rewarded. This indicates that the energy consumption during the mining process will be low which represents that the lost will be less.

The selected node for the puzzle-solving only receives the transaction fee and the newfound hash in the PoS system are known as ‘forgers’ instead of miners.

If you plan to develop a Blockchain for yourself or for Business or for any other purposes reach us here!

Get a free consultation for Blockchain Solutions here! 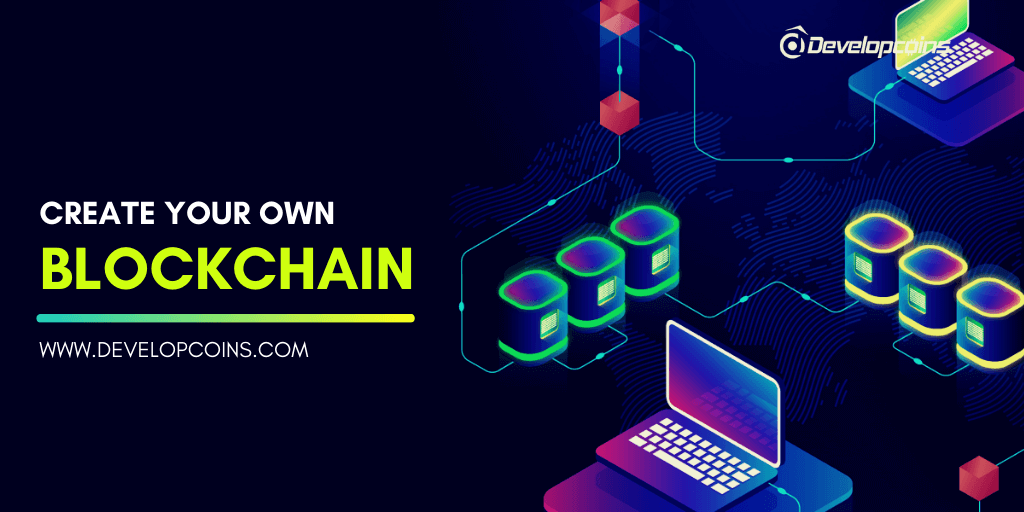 How To Create Your Own Blockchain?