What Is GameFi? A Complete Overview

Know what is GameFi and Understand its working mechanism with Developcoins. 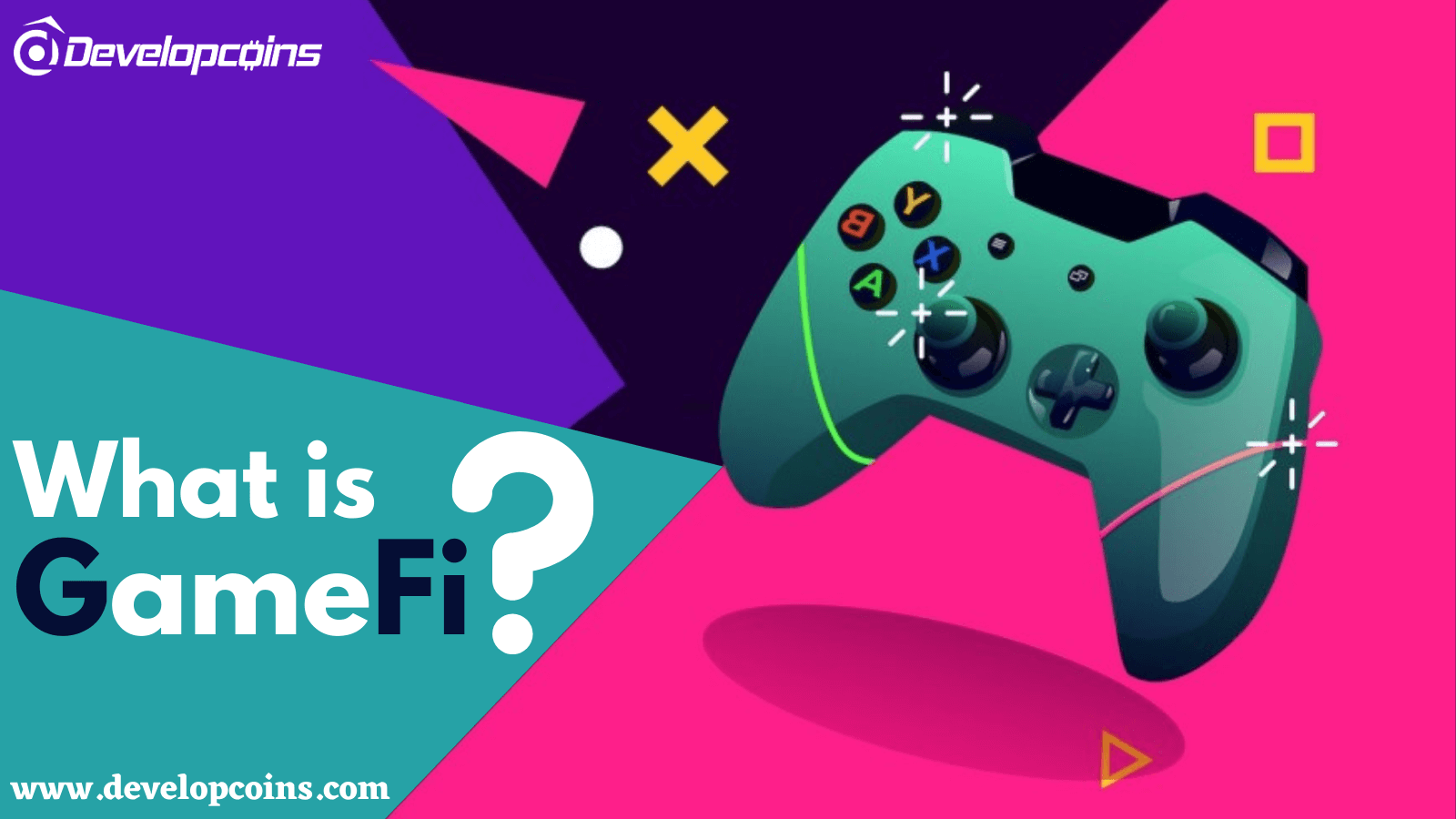 The term "GameFi" is a combination of the words "game" and "finance". It alludes to blockchain games in which players can earn money while playing. The GameFi ecosystem creates a virtual gaming environment using cryptocurrencies , NFTs and blockchain technology.

In most games, in-game awards are earned through fulfilling chores, fighting other players, and progressing through the various game levels. They can also exchange their assets on crypto exchanges and NFT marketplaces beyond the game.

The reward can be in the form of cryptocurrencies or in-game assets such as virtual land, avatars, weapons, and costumes among others. Each GameFi project will have its own game economy and model. The in-game assets are mostly NFTs that run on the blockchain and may be exchanged on NFT marketplaces. Though, in other circumstances , in-game assets must be transformed into NFTs before they may be traded or sold.

Many games provide the players with a chance to earn additional rewards. However, avatars and cosmetics in some games are just aesthetic and have no influence on gameplay or earnings.

Game Aggregator - By using a single user interface, one can access the gaming assets from multiple blockchain networks.

Game Launchpad - Only GameFi projects has the game-specified launchpad.

How Does GameFi Earn Money?

Players can earn rewards by fulfilling several requirements like battling with other players, or building monetized constructions on their piece of land based on the game. By staking or renting their gaming assets to other players, several games offer users to earn money and be able to play the game.

Some of the features of GameFi are as follows:

Among the several successful GameFi projects, below listed are the few top projects that has been launched till now.

The future scope of GameFi

The number of GameFi projects increased dramatically in 2021, and this trend is likely to continue in the coming years. In march 2022, DappRadar lists over 1,400 blockchain games. Popular games are now available on many blockchains such as BNB smart chain(BSC), Ethereum, Harmony, Polygon, Solana and others.

By staking or renting their gaming assets to other players, several games offer users to earn money and be able to play the game. GameFi is particularly appealing because it allows you to own in-game assets and make money from them especially in developing nations.

Thus, People have been trying their luck with basic browser games in the hopes of making BTC gains from the early days of bitcoin. While Bitcoin games are still available, the rise of Ethereum and smart contracts has transformed the blockchain gaming landscape, allowing for more intricate and intriguing experiences.

If you are planning to launch your own GameFi project, then reach out to a professional Blockchain game development company like Developcoins, so that you will have all the skilled assistance in order to make your own Blockchain game project a huge success. 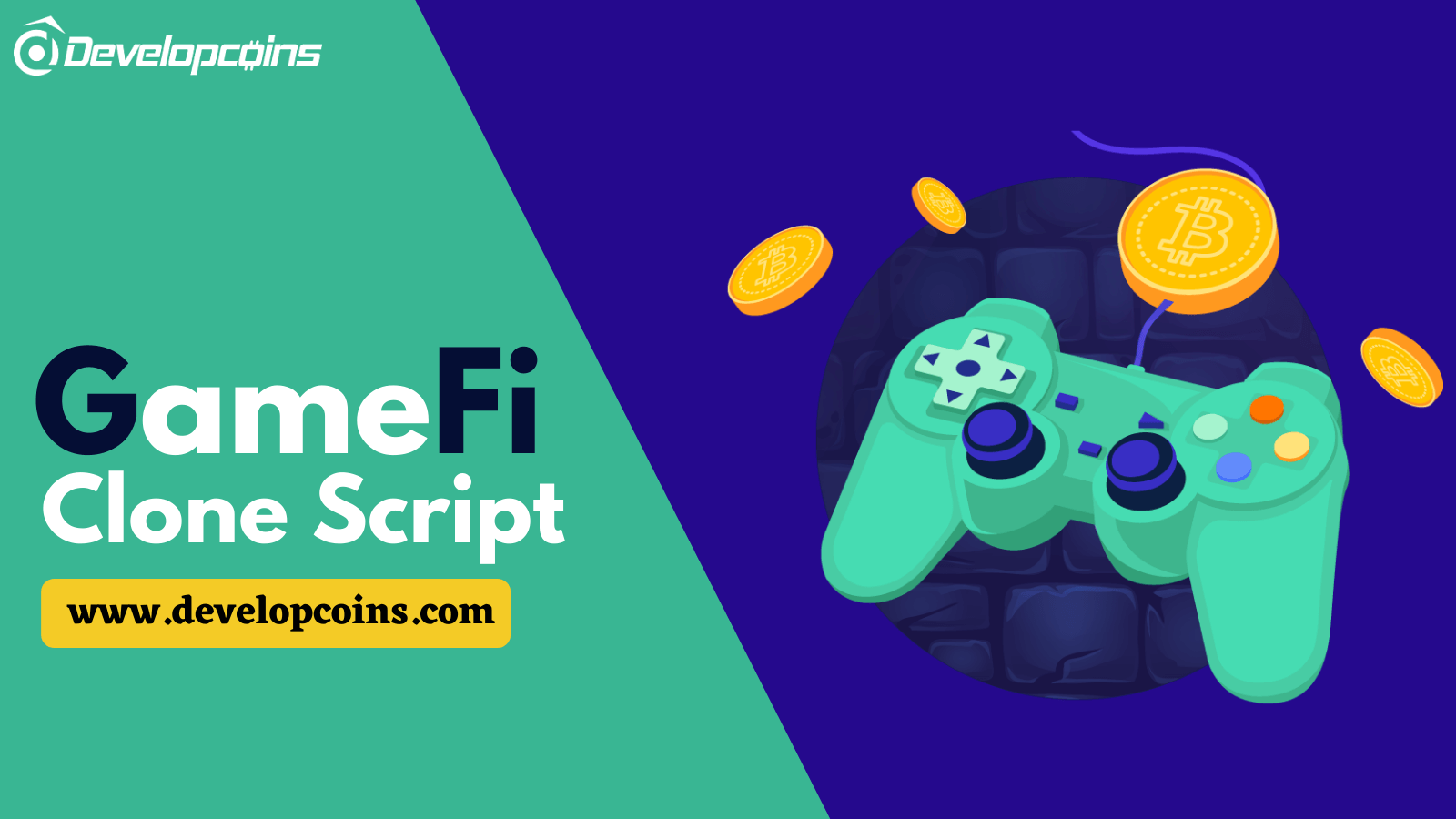