The Ethereum Merge: Why And What For

So far, the Ethereum Blockchain ran on the proof-of-work (POW) model that includes nodes which compete with one another to solve complex math problems. The victorious node can able to mine the next block of a transaction and create new coins. 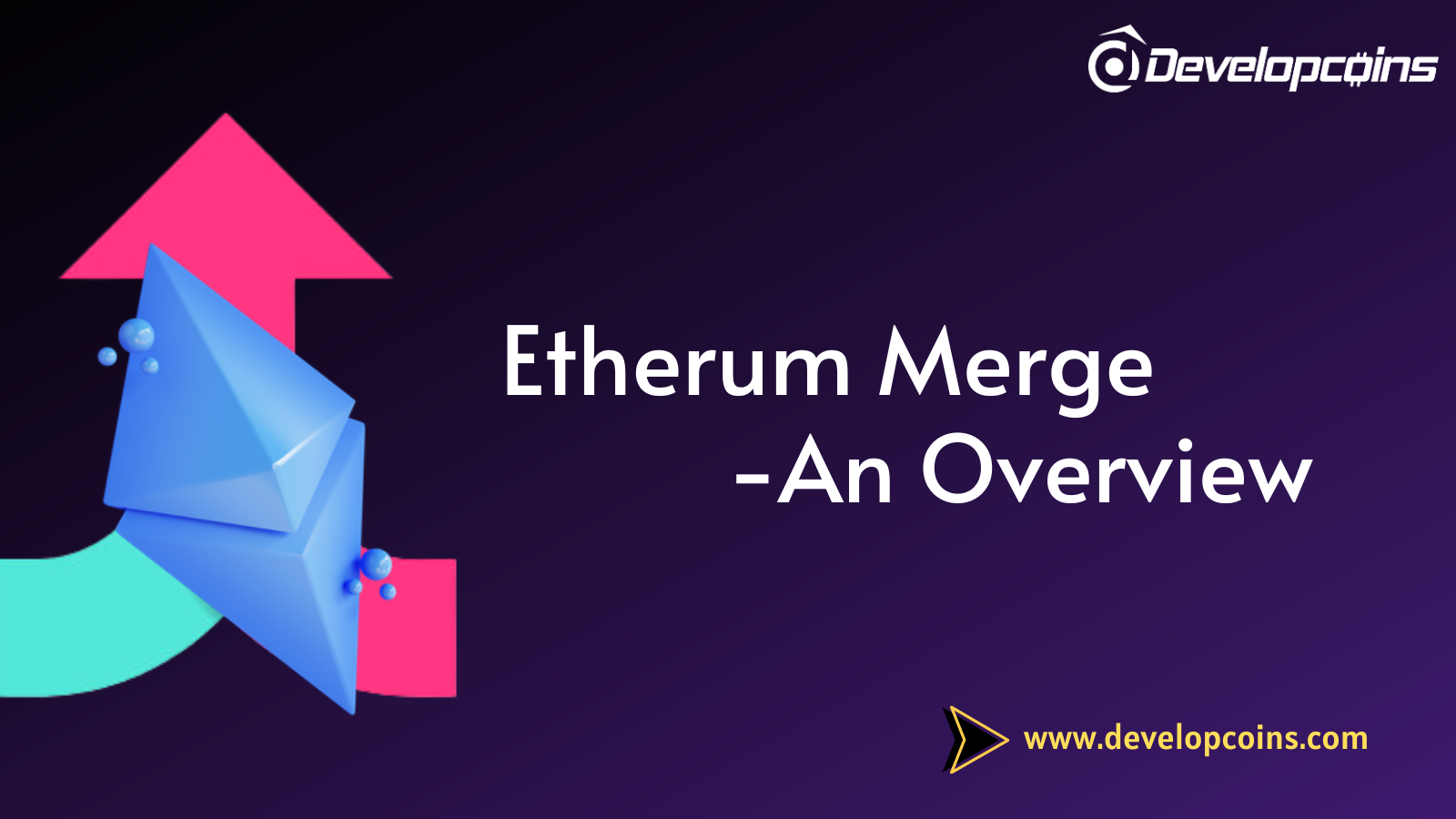 So far, the Ethereum Blockchain ran on the proof-of-work (POW) model that includes nodes which compete with one another to solve complex math problems. The victorious node can able to mine the next block of a transaction and create new coins.

Now, The Ethereum "Merge" demonstrates how new crypto transactions take place on the blockchain. Let’s dive deep on “What Is Ethereum Merge?” & Why It is.

What is Ethereum Merge?

The term, “Merge” for the Ethereum blockchain has a lot of buzz and now it is here.  The Ethereum foundation portrays, “It is the most important update in the Ethereum history.” This is hardly a hyperbole.

Here, Merge, the merger of dual blockchain systems - Present Ethereum Mainnet and the Beacon Chain Pr0of-Of-Stake system. The Merge symbolizes that, converting Ethereum blockchain from a proof-of-work (POW)  system to a proof-of-stake (POS). To understand the Merge and the consequences on the whole, it is more vital to grab in detail about both Proof of systems and why to convert from POW to POS.

According to supporters, the switch allows the Ethereum network to use about 99% less energy. The proof-of-stake approach utilizes less energy than the proof-of-work model, that is what the Bitcoin network employs.

Many cryptocurrency opponents and supporters have focused on the detrimental environmental effects of cryptocurrency transactions, hence, Ethereum switched to the less energy-intensive proof of stake, the representation of “Ethereum Merge”

Why Is The Ethereum Merge Significant?

A significant development in the history of cryptocurrencies is the Ethereum Merge. According to Justin Drake, one of the major experts behind the move says:" The merge greatly strengthens the security of Ethereum".

An attacker needs 51% of its value to gain control of the blockchain. To purchase enough computers and transformers, connect them all to the grid, and launch an attack, you will need somewhere about $20billion in economic security right now if we had evidence of stake.

The result of the ethereum merge will affect a wide range of tools and services that use the ethereum blockchain such as decentralized applications (dApps), decentralized finance (DeFi) protocols as well as millions of NFTs to improve security and stronger safeguards against fraud.

Aside from that, this change will probably have a significant impact on the growth of cryptocurrency and Web3 industries. The ethereum merge is important to recognize, but it is not everything. The ethereum foundation intends to carry out several additional phases.

Is Ethereum Cost High After Merge?

The price of Ether and the cryptocurrency market, in general, have remained steady, but its true effects won't be seen for several more weeks. analysts anticipate that the PoS mechanism will show off the benefits of making ethereum more scalable in the upcoming months.

While "the merge" does not specifically address concerns about speed and transaction costs, it does lay the groundwork for improvements in the future that will. Other methods, such as Layer 2 scaling solutions can help with those issues.

It's difficult to predict when exactly sharding will occur or whether it will be finished in 2023. It will be accomplished in two stages, and on certain parts of its website, Ethereum, it is listed as an event taking place in 2023–2024.

Additionally, it appears that some devs are still debating how to implement sharding, so I would anticipate some delays. While having patience can be difficult, it is crucial for Ethereum's long-term viability and success that the developers complete these modifications correctly.

Investors ought to take a deep breath and commend the team for having just finished The Merge. It's a credit to the developers' abilities that it was not a simple task. That gives me confidence that sharding will be carried out accurately and as quickly as possible. 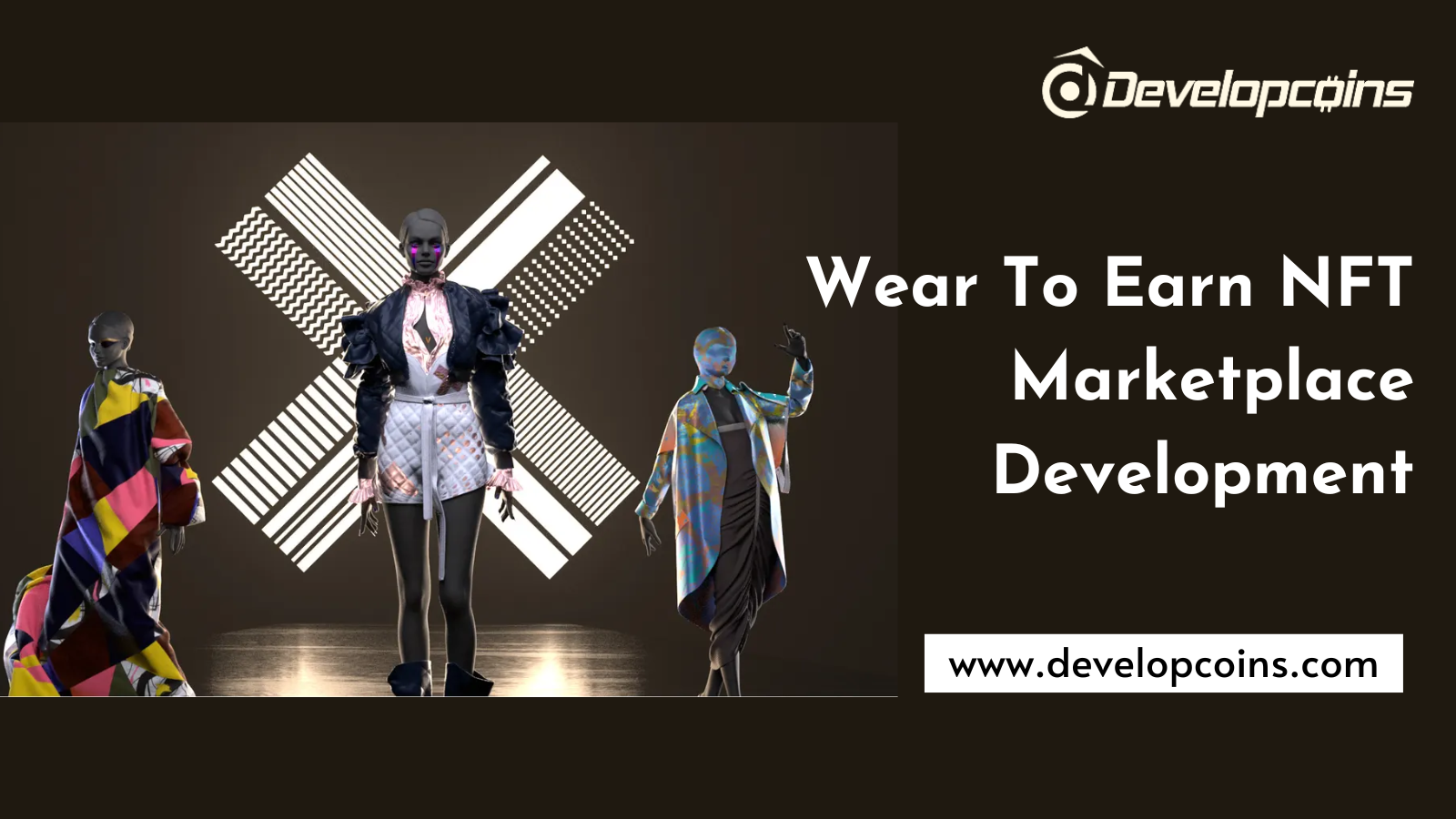