Launch your TOP 10 Revenue Generating P2E NFT Games instantly with advanced features based on your needs. 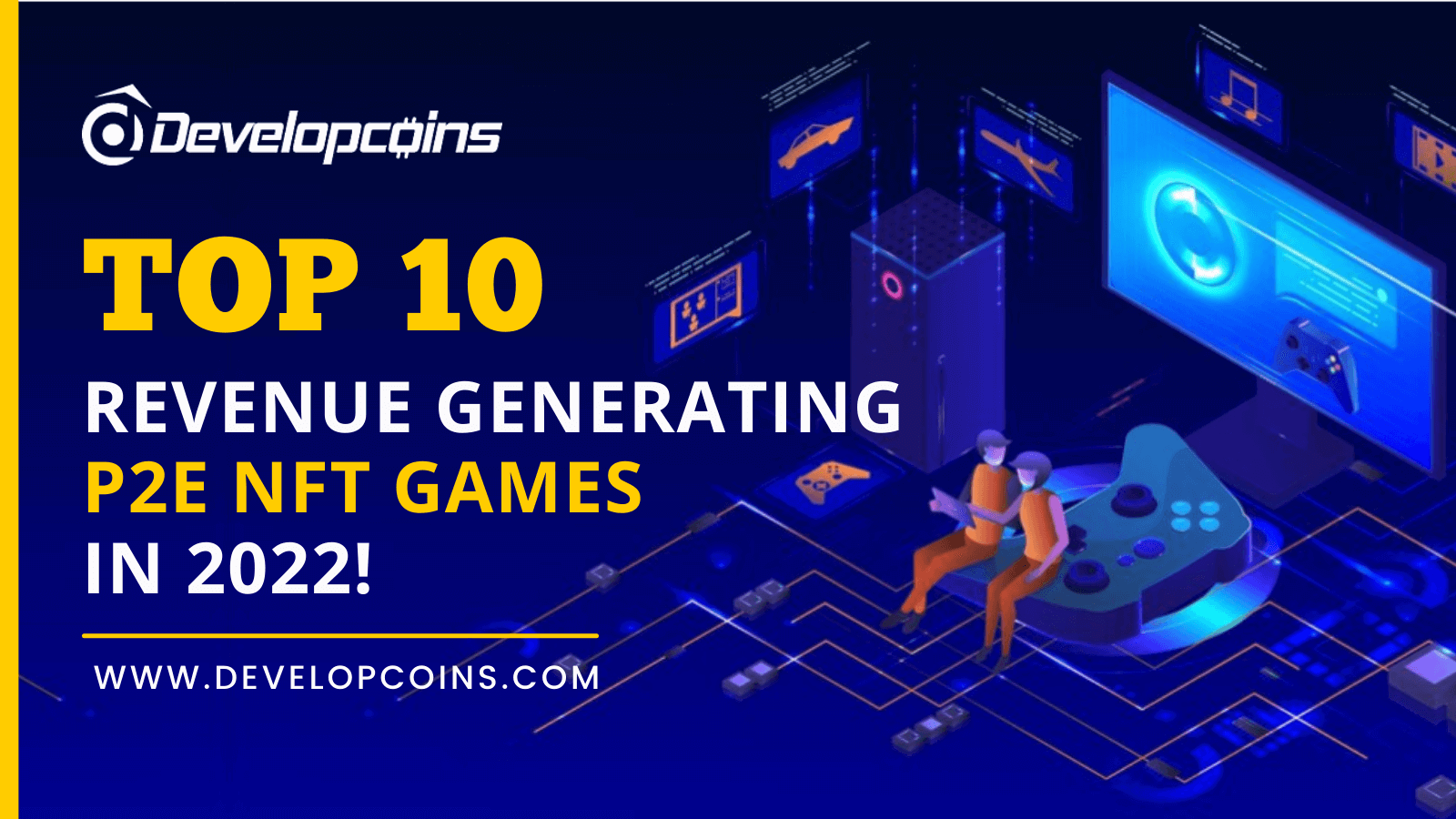 We are also an Expert in Metaverse Game Development On various Blockchain Platforms that allows users to buy, sell, and bid, build new avatars, Land etc in 3D dimensions.

Nowadays Axie Infinity is one of the famous NFT Games in the Crypto World. Axie Infinity Clone Script is a ready-made digital gaming platform that was built under an Ethereum Blockchain like Axie Infinity. It is a Play-to-earn business model, where players earn crypto rewards for playing a game. Axie Infinity is a type of battle game & it allows users to collect, breed and trade tokenized battle creatures which were called Axies. Its native cryptocurrency is an ERC-20 token called Axie Infinity Shard (AXS). we provide Axie Infinity clone Script with the same axle infinity functionality and more advanced features.

Idle Cyber Clone Script is a P2E model game that builds on the Binance Smart Chain blockchain platform. The Clone's best part is it’s an RPG game with PvP modes and unlimited levels are available.

People construct huge walls to guard themselves from the Cyborgs that need to carry destruction to humanity. You order a squad of mutants called Cyber Defense, hold the wall, kill this large number of Cyborgs and vanquish monster Bosses. Our Idle Cyper Game Clone Script develop with advanced functionality & features the same as Idle Cyber.

Want to Build your Own Idle Cyber Game!

Want to create your Digital Horse racing Game like ZedRun!

Gods Unchained is one of the best free-to-play top NFT games. The Gods Unchained clone script is a Ready-Made virtual digital trading Card game platform where gamers can exchange their collectible cards easily. It will run on Immutable X and provide gas-free transactions. Kick start your NFT gaming platform like Gods Unchained Clone with advanced features based on your requirements.

Get a Free Splinterlands Clone DemoHere!

Decentraland Clone Script is a decentralized virtual reality Gaming platform built on the Ethereum Blockchain. In this clone, the users can explore, create, play games, collect wearables, monetize creation, leverage land plots, and 3D building techniques. Our Clone permits the users to buy virtual land also gives ownership. It has two types of NFT tokens like MANA(ERC20), LAND(ERC721). You can launch your Decentraland Clone Script with the same functionality like decentraland with our custom-made features and functionalities as per your needs.

Sorare Clone is a Ready-Made digital fantasy football trading card game build on the Ethereum blockchain. This is free-to-play soccer game lets players sell, buy, manage, and trade a virtual team with the help of Digital Player Cards. In Sorare, the player cards are the Non-fungible tokens (NFTs) that are used to assure verifiable digital scarcity, digital ownership rights. Our Sorare clone script functionality is the same as sorare also we provide more advantages and features based on your requirements.

Get a FREE Demo For Sorare Clone Script

Metawars clone script is one of the famous NFT game in the Crypto World. This clone is a futuristic sci-fi game following a multiplayer strategy and it gives a realistic space experience to the player. All the game roleplaying under space like more galaxy available like MetaWars galaxy. They are free to mix and match devices, modules, weapons, and much more. The players are easy to monetize and earn from the war economy of the game. Build your Metawars Clone Script and earn more money using our advanced technologies.

Get a FREE Demo for MetaWars Clone Script

Cryptopunks are getting more popular day by day in Crypto Game World. Our ready-made Cryptopunks clone is the best and most unique NFT marketplace script built on Ethereum Blockchain. It attracts worldwide users and allows users to buy, sell, and discover exclusive digital assets. Our Whitelabel crypto punks clone script is built with 10,000+ unique digital collectibles with more functionality and features.

Alien World is one of the most played blockchain-based NFT Game in recent days. Alien Worlds Clone Script is a Ready-Made decentralized NFT Game that replicates the functions and features of Alien Worlds. Our clone main features like minions, cards, avatars, Land, and more. The clone is an NFT Card-based Gaming Platform build on Customizable Blockchain with NFT Metaverse Script. Our Alien World Clone Script is a unique and highly secure & Bug-Free clone.

Our Other NFT Games Clone Script: 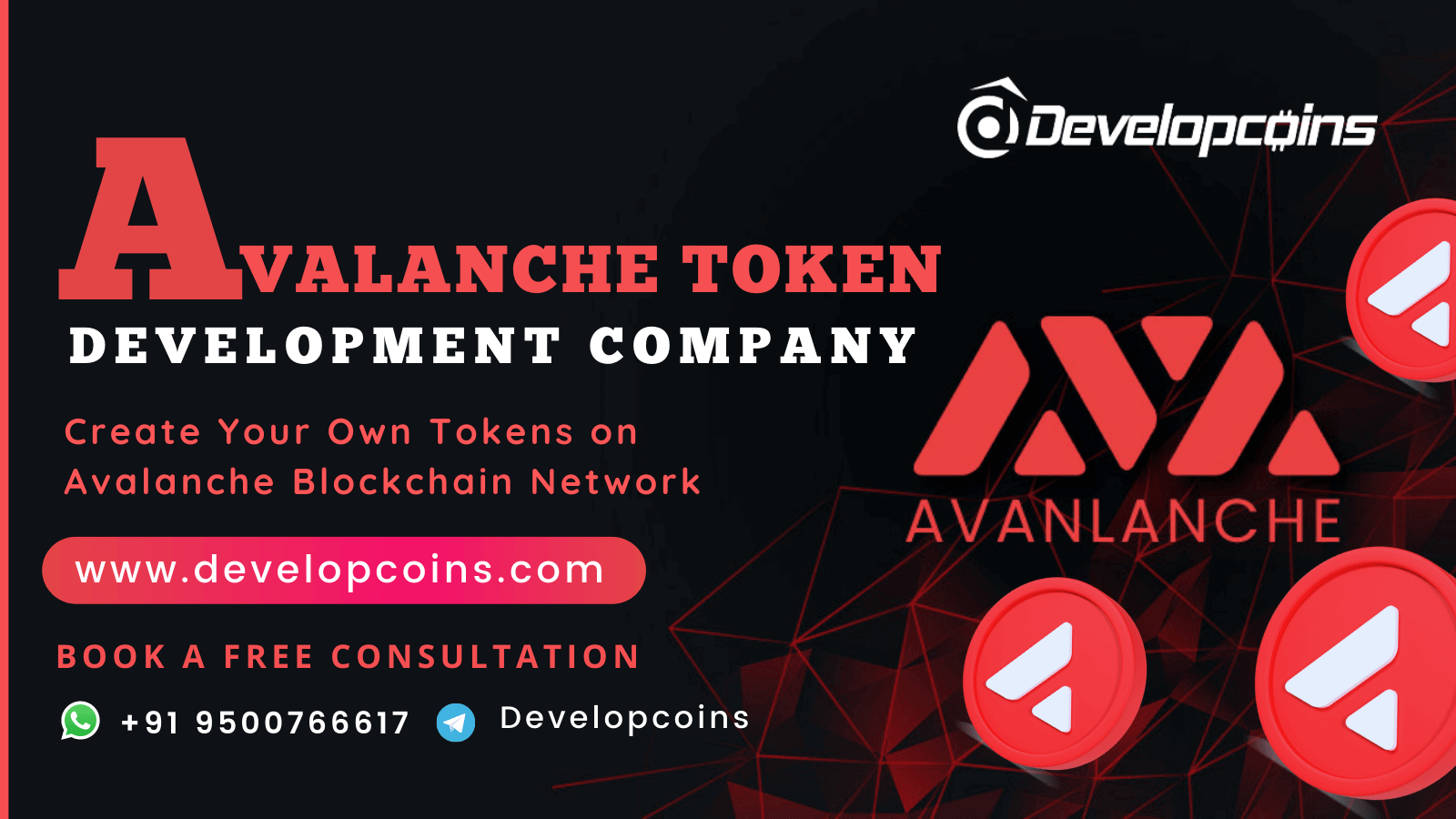