MoonDeFi, a New Part of Decentralized Finance which start to bloom in the global market. As a leading DeFi development company, Developcoins create such effective DeFi based protocol with the latest techs and tools. 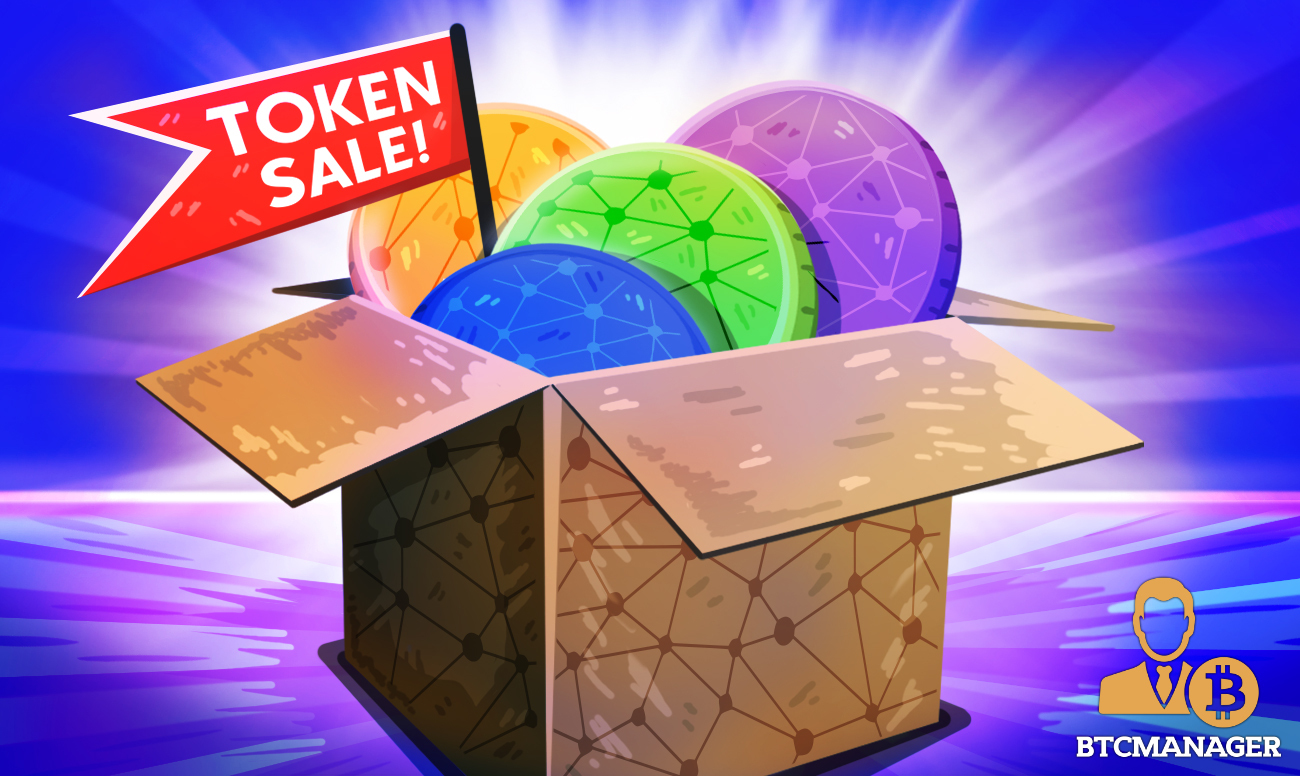 Due to the inherent limitations of blockchain technology, it has been a challenge to build DEXes that meaningfully compete with their centralized counterparts. Most DEXes could improve both in terms of performance and user experience.

Many developers have been thinking about new ways to build a decentralized exchange. As a result of this innovation, MoonDeFi has been created as a project that’s part of the Decentralized Finance (DeFi) movement.

Basically, MoonDeFi has two main elements: Swap and Staking (Farming). And when users participate in any of the above activities, they will receive a certain profit.
Now, let’s take a closer look.

What is the MoonDeFi Protocol?

MoonDeFi is a protocol on Ethereum for swapping ERC20 tokens. Traditionally, token swaps require buyers and sellers to create liquidity; MoonDeFi creates markets automatically. Unlike most exchanges that charge fees, MoonDeFi was designed with a very low fee structure without any fees.

Traders can exchange Ethereum tokens on MoonDeFi without having to trust anyone with their money. Anyone can lend their cryptocurrencies to the liquidity pool and collect a fee. This is done by an equation that automatically determines and balances the value based on actual demand. This is one of the first fully decentralized protocols for automated liquidity provision in DeFi

MoonDeFi is an automatic liquidity marketplace, so, there is no order book or central party required for the transaction, and MoonDeFi allows users to act as a one-stop-shop for any type of exchange, be it a token exchange or a trading platform.

To enable trading without an order book, MoonDeFi has developed a model called the liquidity pool, which is created by liquidity providers. Anyone with an Ethereum address can contribute to the liquidity of the exchange and make money from it. It allows users to exchange ERC20 tokens, including the native ETH token, without intermediaries.

There is one important thing that users should keep in mind: they can seamlessly switch between ERC-20 tokens without the need for an order book. As the MoonDeFi Protocol is decentralized, the listing process is fully decentralized and there is no liquidity pool available for traders.

How to Swap Tokens on MoonDeFi

Let’s say somebody hasn’t used Moon Protocol before, so there is one question here: how can they swap tokens on it? The answer is also a special part of the Moon. MoonDeFi’s main distinction from other decentralized exchanges is the use of a pricing mechanism called the “Constant Product Market Maker Model.”

Any token can be added to Moon by funding it with an equivalent value of ETH and the ERC20 token being traded. For example, if a user wanted to make an exchange for an altcoin called Token A, they would launch a new Moon smart contract for Token A and create a liquidity pool with, for example, $10 worth of Token A and $10 worth of ETH. Now, the user is a Liquidity provider.

Once a token has its own exchange smart contract and liquidity pool, anyone can trade the token or contribute to the liquidity pool while earning a liquidity provider fee of 0.3%. Ok, that’s the way a Liquidity Provider can earn profit from Swap.

The innovative Defi platform MoonDeFi has recently made liquidity mining available to users. After the Liquidity Providers contribute their coins to the pool, they will receive LP tokens. Liquidity Providers can use those tokens to participate in the Staking Program with a high-profit rate. The reward will be distributed among users who deposit funds to the liquidity pool and join this program. Besides, the Staking program is also applied for holders of other tokens.

MoonDeFi automatically searches for the latest and most efficient DeFi platforms. It then optimizes productivity with the latest algorithms that can find highly profitable, at the same time very affordable groups for the user. Users then benefit at a steady rate of interest through farming.

At MoonDeFi, when users stake a coin/token, they will receive an interest of 30-40% a year, but when users become a liquidity provider and stake their LP tokens, the interest can go up to 45%, a number that is truly different from those of other platforms.

Among the tokens users can stake, MOON, the native token of the MoonDeFi platform itself, is the one with the highest interest rates. It is only issued in a certain small number of 210 million tokens.

So, in summary, MoonDeFi is a more complete version of other DeFi platforms, with the transaction fee earnings of 0.3% of trading for Liquidity Providers and the staking interest up to 45% annually.

Thank You @btcmanager for posting such beneficial news for the DeFi folks and creating awareness about the MoonDeFi protocol.

Want to develop such Effective DeFi Protocol for your Business???

Well, Developcoins is basically an end-to-end DeFi development company which means it provides all sorts of services to DeFi related platforms from the scratch and even more specialized in offering DeFi protocol development services all over the world also at an affordable cost.

Get a Free Quote!! 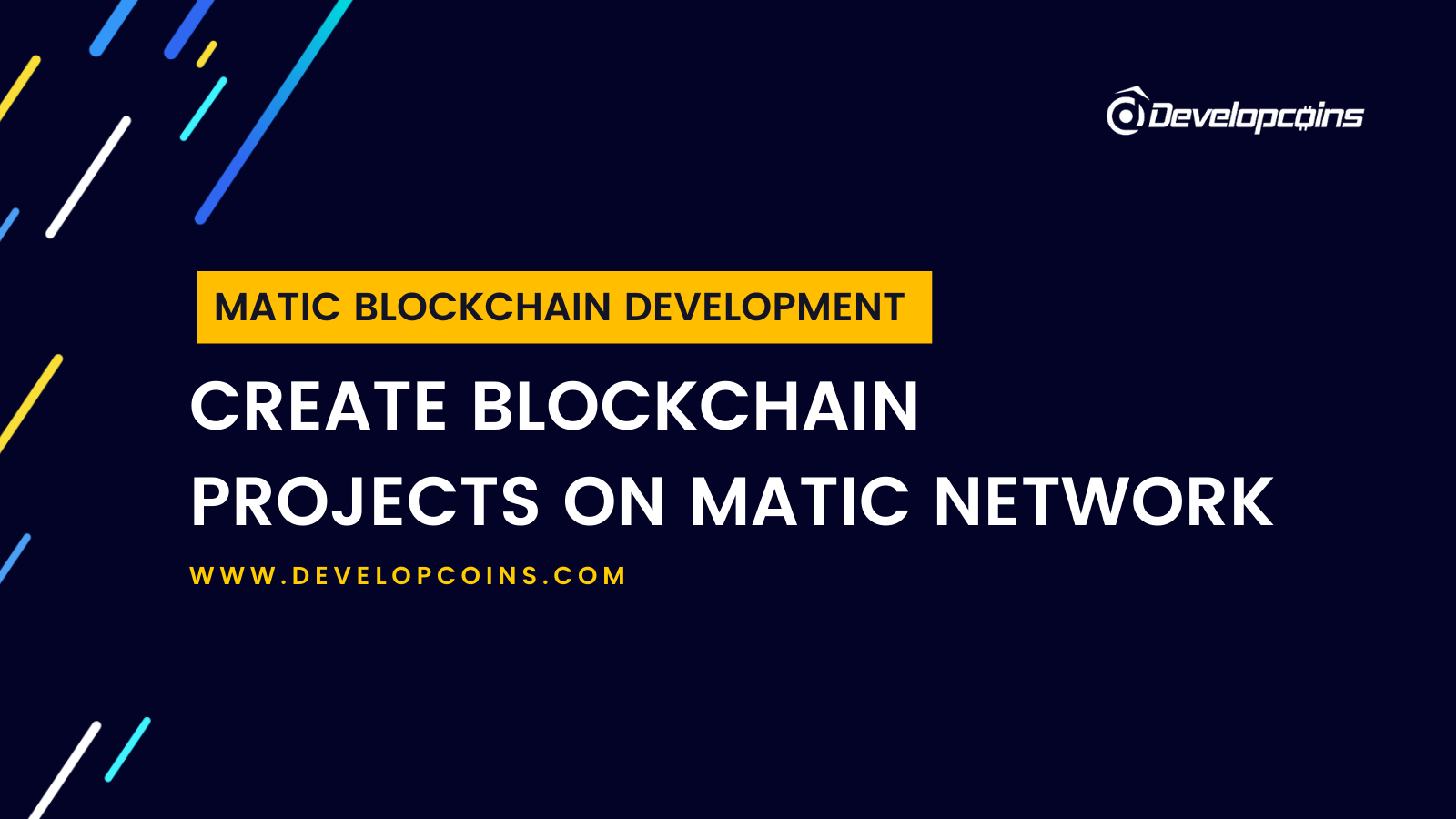