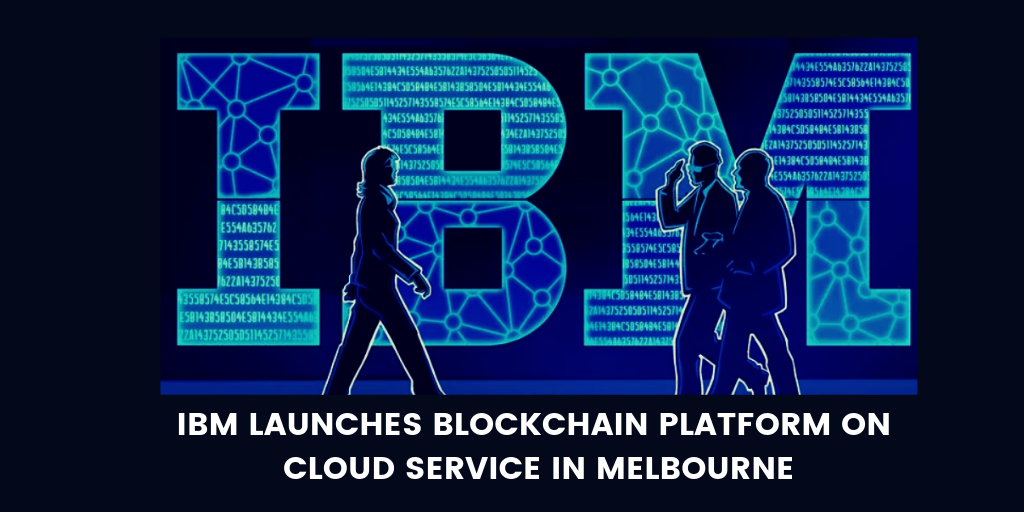 IBM has released its blockchain main net out of its data center located in Melbourne, Australia. This will purportedly allow their customers to run their applications on the company's cloud, according to an article published on news outlet ZDNet on Feb 11.

The IBM platform was built on Hyperledger Fabric. Hyperledger is a project that aims to improve cross-industry blockchain technologies that is hosted by the Linux Foundation.

A Sydney-based IBM data center is reportedly set to open at the end of March, joining the other centers in Tokyo, London, Dallas, São Paulo, and Toronto. The head of the blockchain for IBM in Australia and New Zealand, Rupert Colchester, told ZDNet that a second center would make the technology more widely available and provide redundancy.

Additionally, with the establishment of physical infrastructure, customer data will not have to cross borders and would provide security for regulated applications in government and financial services. Colchester said, “Customers who are deploying blockchain applications have reached a maturity of projects that requires the data to be stored in Australia."

Colchester added that blockchain technology is widely applied and is “pretty much active” across all industries in Australia. He said, “I do very few education sessions nowadays, but there is a lot of discussions whereby clients are trying to understand how best they can apply it to the business problems they have."

In September of last year, Australian real estate major Vicinity announced it will trial a blockchain solution for its energy network. Through a partnership with Australian energy tech company Power Ledger, the trial became a part of Vicinity’s $75 million solar energy program in Castle Plaza — a mall located in Adelaide, South Australia.

IBM has been actively expanding its use of blockchain technology. On Jan 31, IBM completed a blockchain-based trial in which it shipped 108,000 mandarin oranges from China to Singapore. The technology purportedly reduced paperwork handling and costs for the shipment,

On Feb. 8, IBM announced that a project using blockchain and the Internet of Things (IoT) to combat drought in the United States state of California is underway. IBM Research and sensor tech provider SweetSense partnered with the University of Colorado Boulder and the non-profit Freshwater Trust to use blockchain and IoT to manage the use of groundwater.