How to write Enhancing Smart Contract in Solidity? 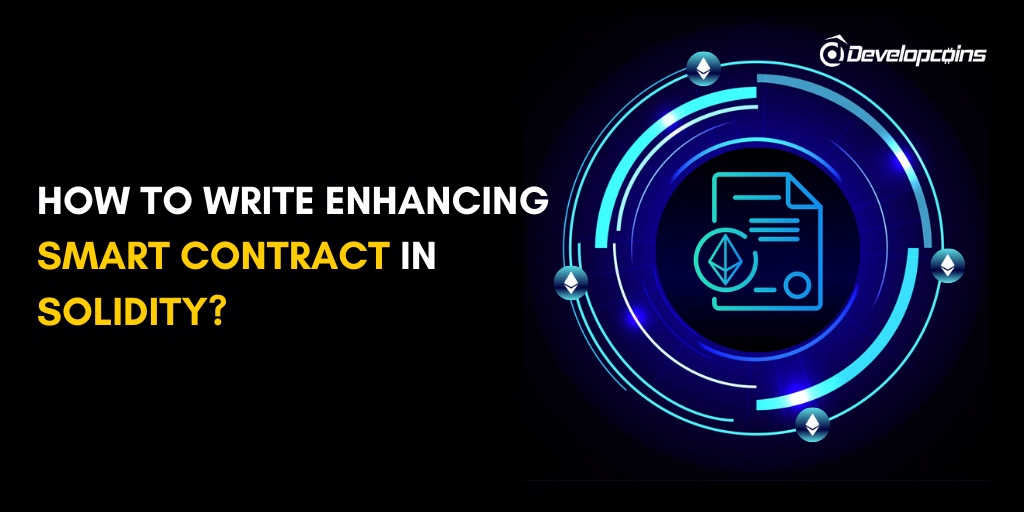 In this fast-moving world, the smart contract became a demanding service in all platforms and mainly in the business world. Solidity Smart Contract is the trending one because of it is a beneficial traits. This striking Smart Contract will be needed to upgrade because of rapid tech development.

Upgrading is the tricking task while coming to Solidity Smart Contract which is because of the Blockchain immutable trait. Even though the upgradation is becoming unavoidable, so it is wise to choose the Best Blockchain Development Company. Here comes Developcoins, which is the Predominant Blockchain Service provider in the global market that is because of their uniqueness.

Anyway, here lets we can lookout about the Upgradation of Solidity Smart Contract in detail. This concept includes the following abstraction.

This modern world is ruled by technologies which is obvious in swift as well as it makes upgradation a mandatory one for the existing tech if the technology is used as the demanding purpose and smart contract is one of them. This indicates the need of upgradation while it is used as a soul purpose, even if the process is a slow one.

Well, as said before upgradation Blockchain Solidity Smart Contract concept is a risky one to implement that is because of the immutable nature. Once if the smart contract is coded by solidity it is safe and secure as well as it is unbreakable one. Anyway, every disadvantage has some boon for itself and here even if it is unbreakable one, the needed featured can be added and unwanted traits can be deleted.

All sort of software can easily be updated to it is next version but is become nearly impossible when talking about Upgradation of Smart Contract as said before and the universal blind rule is always there will be a loophole in all things. So, here we can see about how to upgrade and also the challenges faced while moving the Solidity Smart Contract to the next version.

The transaction process, while the upgradation is comparatively large, makes to face the hit gas-limit. Therefore, it is wise to transfer only the need for data as well as avoid copying large data.

While the smart contracts have complied all the necessary things are imported and compiled along with it. This indicates that the small change in the contract will reflect in others too and lead to trickle the particular one which will be in need of upgradation. These can affect the size of the transaction but security and safety is given by usage of high-level coding language Solidity.

Writing the Smart Contract is a complex matter but a mandatory one. When it is coming to the storing part the risk reaches the peak because of the gas cost. So avoid copying of large data and when the data store contains a large variable then there is a chance of hitting the gas limit. Therefore, it is wise to isolate the datastore from the rest and make it flexible as possible to minimize the gas cost.

Depending on the necessary, the datastore size can be decided, for that the structure is needed to be selected. It might be a strict definition or loosely typed flat store. Choosing the loosely-typed flat store will be the better option that is because it ensures the data scheme changes implementation which aid to upgrade the smart contract.

Interfaces are used to decouple the Inter-Contract communication in the smart contract. It is used in the high-level solidity language for a similar purpose as it is used in OOP’s language. This method avoids importing the entire contract and also aid to abstract the particular concept with the aid of the call function.

Take a look below to get some knowledge about the Solidity Smart Contract Upgradation.

Before starting to upgrade the smart contract, it is important to note that the process should be stop or resumed. Circuit Breaker is used for this and it acts as a Door Way for the upgradation.

Circuit Breakers ‘resume/stop the execution’ of the smart contract, while it meets the certain condition and enter into ‘maintenance period’. This aids to find the bugs and also analyze which part needs to be updated to the next version. While the maintenance period, developers can write a new contract which includes the codes to fix the bug as well as for upgradation. Then it can be deployed and replace the old contract while the exploit is stopped in it is tracks.

Circuit Breakers include the following functions and it is named resembles it is intent.

Benefits of Solidity Over Smart Contract

Solidity is the high-level coding language that is well used in the Ethereum Blockchain platform. This language highlighted advantage is, it offers

And the creation of the Smart Contract motive is to build the trust between the other peoples even when they remain strangers. This is happening because when the terms and conditions are met, then automatically the amount is transferred to other people.

Therefore, when these both are combined then advantage can meet the extremes. Some of those are as follows,

Where to Get Enterprise Solidity Smart Contract Development Services?

Developcoins is one of the premium Cryptocurrency Development Company in the global market, which offers Predominant Solidity Smart Contract development, upgradation, smart contract audit services and many more services related to the Crypto world. 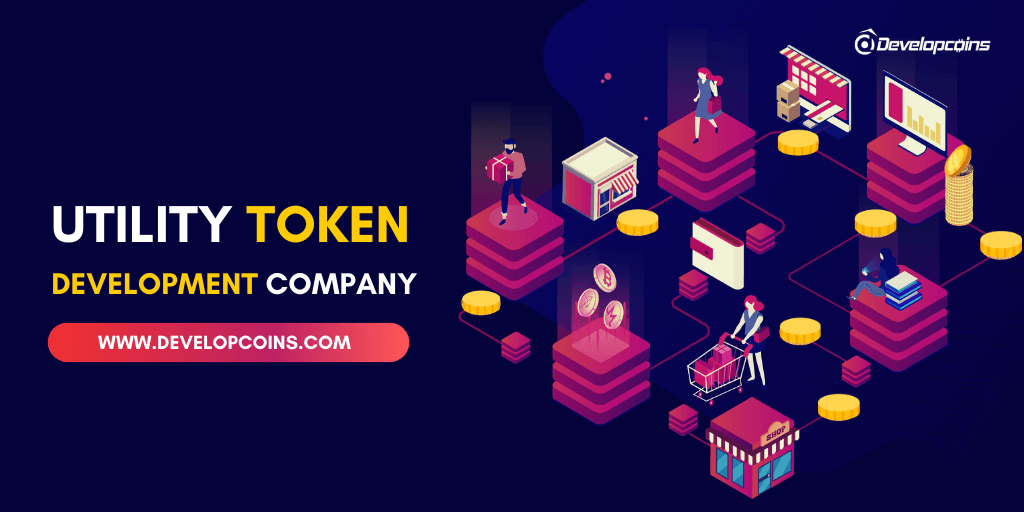