Explore the scope of Web 3.0 Apps, and find how to hire a Web3 developer to create a feature-rich Web 3.0 applications. 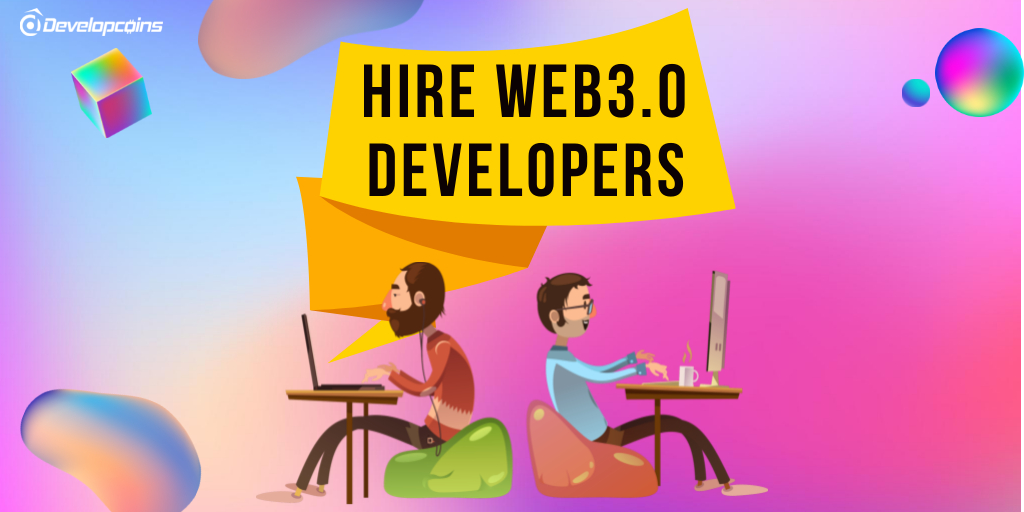 In recent days, a new term has appeared in the headline of Techworld and which can transform the entire internet world into a new superlative form wrapped up with complete “decentralization.”

Since web 3.0 is getting attention all over the world, the need for technical resources, like developers, designers, and other tech experts are becoming in demand everywhere, especially in the software and blockchain industry.

Before understanding how to hire web3 developers, let us have a small recap about web3.0 and a glance at what experts are saying about this all-new technology.

Web 1.0 was the first generation of the internet. Tim-Berners Lee, the renowned computer scientist and founder of the World Wide Web Consortium, Said that Web1.0 was the “read-only” web. So, here the user can read the information but doesn’t have access to modify or use it.

Web 2.0 is the matured stage of the internet which is currently in use.
Darcy Dinucci, a former information architecture consultant, has addressed the current internet as “web 2.0 “ in her article.

Unlike the earlier version of the internet, web 2.0 supports user-generated content. So we can consider web 2.0 as the participative social web. So, as we see now, we can read, write and publish our content on the internet. Here a user can opt to become a reader and a creator.

You may ask that the current web 2.0 version allows us to create, read, write, connect, and interact with each other then what else do we need, and how does web 3.0 make its unique standards? What you need to note here is, Web2 applications run on a single server and store data inside a single database which is fully centralized.

Unlike conventional applications, web 3.0 apps run on top of blockchain technology. So, this lets the web 3.0 apps achieve decentralization. Since the communication system is decentralized, it stores information on every node of the P2P network, and the creator has complete control over the content they publish. Web 3.0 helps B2B businesses to bring trust-based relationships between customers and the owners. Integrating web 3.0 Applications in IoT devices can bring more productivity, and also bring more. Also the use of Web 3.0 in AI-Based chatbots can bring personalized customer experience. Apart from this there are a lot of Web 3.0 apps that are dealing with multiple use cases.

Since the web3.0 technology eliminates the centralized authority, it depends on the technologies that empower decentralization concepts. The Web3.0 infrastructure is made up of four layers.

Which include blockchain platforms, like solana, polygon, Ethereum, binance smart chain or any other blockchain. This particular layers controls the data management

Applications inside these layers enable communication with software to interact with other applications.

This layer connects the user interface with the applications inside the protocol layer.

Apart from the above architecture some important components are acting like the backbone for web 3.0 applications.

So, now we have understood about web 3.0, its tech stack, its evolution and its benefits! Now the question here is, why should you hire a developer for your web 3.0 Projects?. Below are the reasons.

1. Leverage The Skills Of Expert Developers

First of all web 3.0 is a package of modern technologies. The base platform is entirely different from web 2.0 applications. The created projects should fulfill the decentralization concept. So for all of these, it is obvious for an entrepreneur like you to hire a dedicated web 3 developer to create the dream application.

Now you may think, there are a lot of web3 development companies, so why should we hire dedicated developers, instead of reaching out to a company?!. The reason is, If you hire a dedicated developer, you can contact them any time, and can directly monitor his/her work process. Also it would be easy for you to improve the quality of work. So the transparency of the work process will be increased.

The above are the two important facts and benefits of hiring web3 developers. So, now let's see What are the skills you need to check before hiring a web3 developer.

How To Hire a Web3 Developer?

To hire a web3 developer, you need to check thier skills, and cross check the scope of your project. Based on the analysis you should finalize whether the chosen developer or group of developers can fulfill the needs and expectations.

Where to Find a Web3 Developer?

You can find your developer at

It doesn't matter from where you are hring your developer, but you should definitely concern about their skills!. Let us have a look in to it.

Skills, Roles and Responsibilities Of a Web3 Developer

Skills Of a Web3 Developer 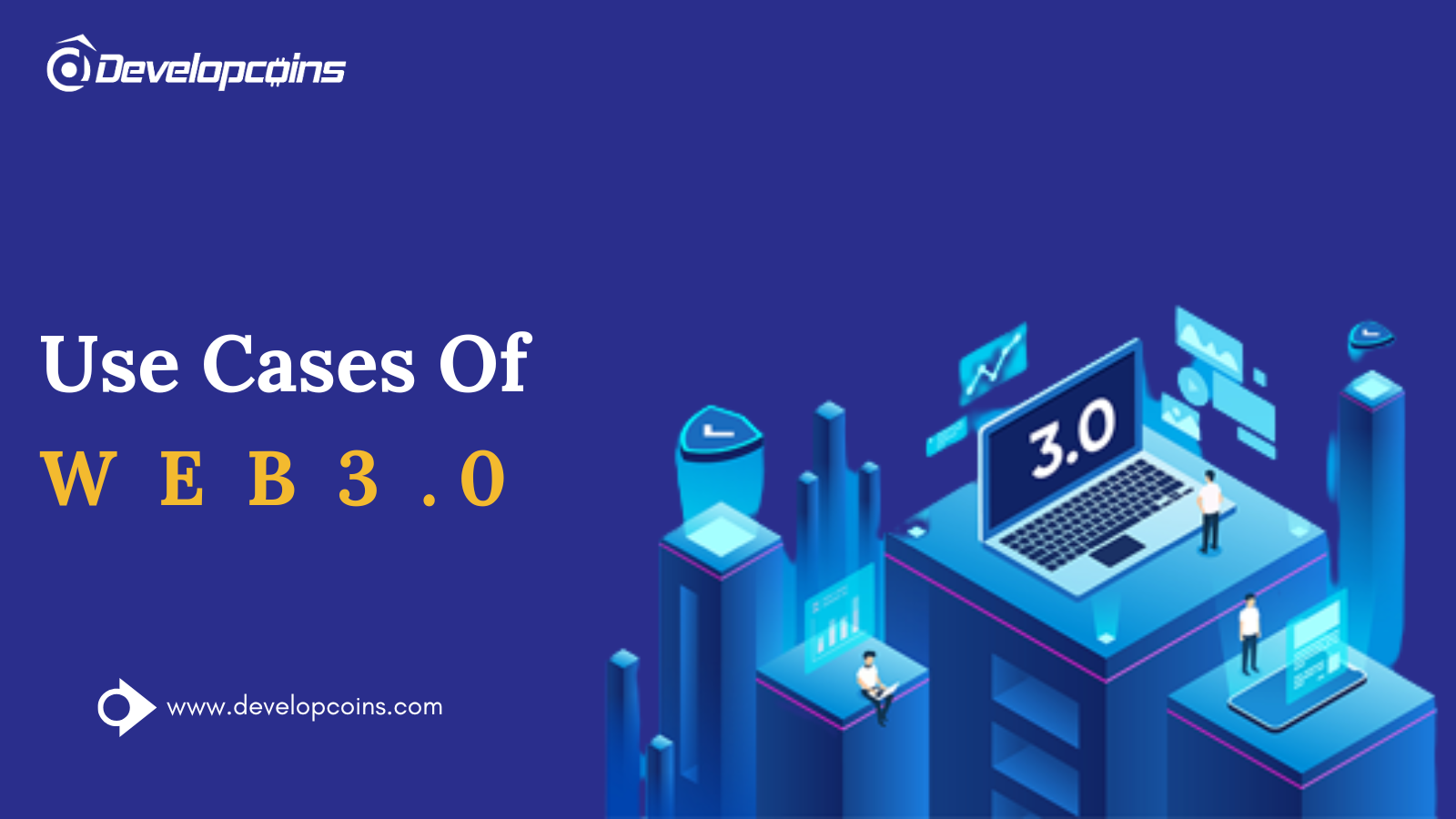 Web 3.0 Use Cases - Explore How It Revolutionize The Industries & Sectors