What is Facebook Libra Crypto Coin? 10 Amazing Facts You Should Know!

10 amazing facts about new facebook libra global cryptocurrency. Libra is a stablecoin that is mobile, stable, fast, scalable, and secure, for the world. 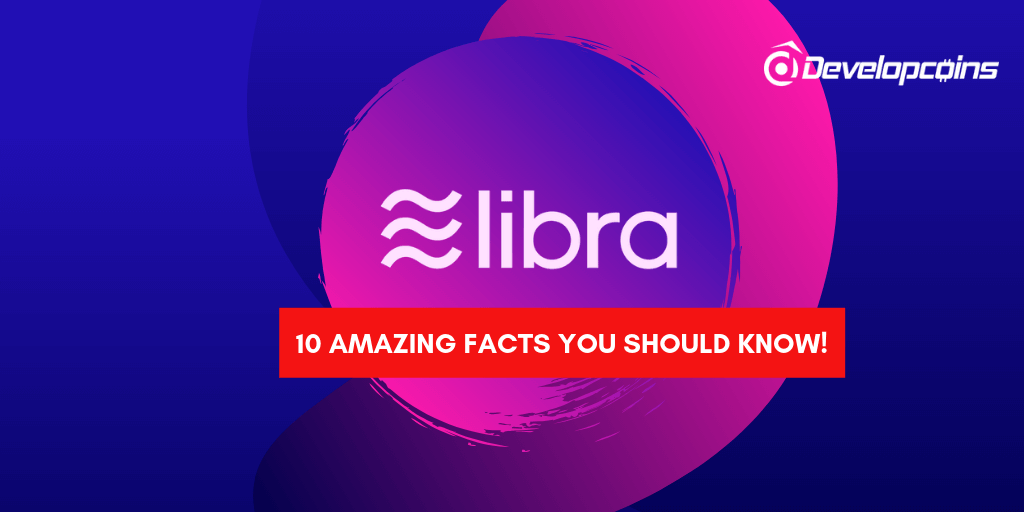 You might not understand how Facebook Libra works. But how many people and business owners are interested to invest in Libra crypto coin in the future?

Out of all cryptocurrencies, Facebook libra crypto coin make the biggest market cap in the crypto space.

Facebook Libra coin, the King of cryptocurrencies inevitably becomes a hot topic of conversation and a frequent point of discussion among traders, investors, entrepreneurs, and startups.

In this blog, let’s check out 10 amazing facts about Facebook Libra crypto coin. Hopefully, this awesome interesting facts will help you to impress and creates some sparks in the crypto addicts.

Birth of Facebook Libra Coin: It all started with a 12-page white paper

“The name Libra comes from the word for a Roman unit of weight measure. It’s trying to invoke a sense of financial freedom by playing on the French stem “Lib,” meaning free.”

Libra is a stablecoin-like crypto asset and a blockchain-based financial infrastructure project that is lead by social media company “Facebook”.

It’s built on an open-source blockchain called the Libra Blockchain highlighting its own proof-of-stake protocol.

The Libra mission is to reinvent money and transform the global economy so people everywhere can live better lives.

Libra Blockchain - Is it Centralized or Decentralized?

The Libra Blockchain is a decentralized, programmable database designed to support a low-volatility cryptocurrency that will have the ability to serve as an efficient medium of exchange for billions of people around the world.

Backed by a reserve of various assets designed to give it intrinsic value, it is governed by the independent Libra Association tasked with evolving the ecosystem.

Morgan Beller started working on cryptocurrency and blockchain at Facebook in 2017, at the beginning the only person working on Facebook's blockchain initiative. Facebook vice president David A. Marcus moved from Facebook Messenger to a new blockchain division in May 2018.

First reports of Facebook outlining a cryptocurrency, with Marcus in charge, emerged a few days later. By February 2019, there were more than 50 developers working on the project. Confirmation that Facebook intended a cryptocurrency first emerged in May 2019. At this time it was known as "GlobalCoin" or "Facebook Coin".

Facebook team of developers played a key role in the creation of the Libra Association and the Libra Blockchain, working with the other Founding Members.

While final decision-making authority rests with the association, Facebook is expected to maintain a leadership role through 2019.

The creators of the coin are listed as Morgan Beller, David Marcus, and Kevin Weil.
A first version is projected to be released in 2020.

What does the Libra coin do?

Libra will be used for P2P(Peer-to-Peer) payments, commerce and applications & gaming. The Libra White Paper states that,

“The world truly needs a reliable and scalable digital currency and infrastructure that together can deliver on the promise of “the internet of money.”

The Libra Association is in charge of the system’s development. It is a Geneva-based non-profit organization that works on evolving and scaling the entire network by helping with the community and establishing relationships with lawmakers.

The libra association is accepting businesses, crypto investors, non-commercial companies and universities that fit a certain profile, but crypto-related participants should not exceed one-third of the total amount. Every participant will have no more than 1% of the votes to keep it fair. The minimal contribution fee is $10 million in exchange for the Libra Investment Token (LIT).

In the future, the membership can become free and open to all Libra token holders.

Facebook CEO Mark Zuckerberg explained some of the philosophy behind Libra and Calibra in a post today. “It’s decentralized — meaning it’s run by many different organizations instead of just one, making the system fairer overall. It’s available to anyone with an internet connection and has low fees and costs. And it’s secured by cryptography which helps keep your money safe. This is an important part of our vision for a privacy-focused social platform — where you can interact in all the ways you’d want privately, from messaging to secure payments.”

The Libra Association wants to cheer more investors, developers and merchants to work with its libra crypto coin. That’s why it plans to issue incentives, possibly Libra coins, to validator node operators who can get people signed up for and using Libra.

Wallet developers that conduct KYC procedures or those who confirm users’ activity during a year period can expect to get extra payments. Merchants will get rewards for every Libra transaction they process.

Calibra wallet is a wallet developed by the Facebook team that will sort out the KYC procedures, and it is yet changeable if other wallets will be allowed to enter the game straight away. However, you’ll require to prepare your ID if you want to use it. Another interesting feature is that users will have the right to claim a refund in the case of a system hack or some other ‘misfortunes’. Initially, Calibra won’t make any profits, but that may change in the future by introducing additional services.

Libra will also issue a security token called Libra Investment Token as a way to fund incentive programs and cover operating costs. They will be only possible to accredited investors as securities. Investors can earn potential profits from interest on the reserves.

It is unsure how the launch of Libra will affect other digital currencies like Bitcoin, Ethereum and others. Although crypto markets are responding positively, with Bitcoin reaching new 2019 highs, skeptics worry that so-called ‘decentralists’ will sell out for a new and easy alternate.

The announcement sent Facebook Inc. stock reorganizing overnight, pushing prices up 4.84% as of the time of publication. Without a company launch day set, the crypto space will have to wait and see how the rest of the Libra story plays out in the market.

Are you ready to create your own crypto coin like facebook libra coin? Create Own Coin Now!

Follow Developcoins on Twitter, Facebook, Telegram or Skype for more cryptocurrency development based services and solutions as well as feel free to ask your crypto and blockchain-based queries from the team of blockchain experts. 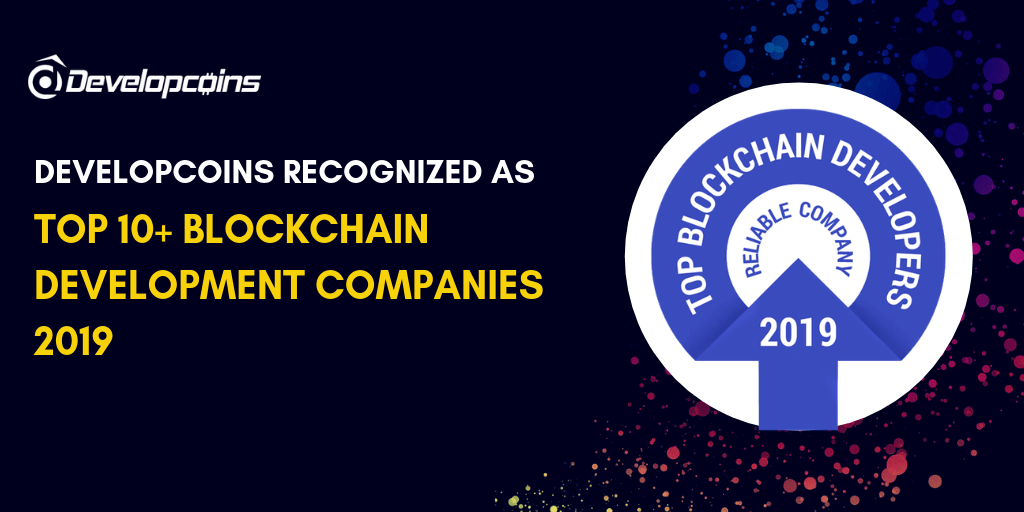