How to build a complete blockchain application with developcoins? 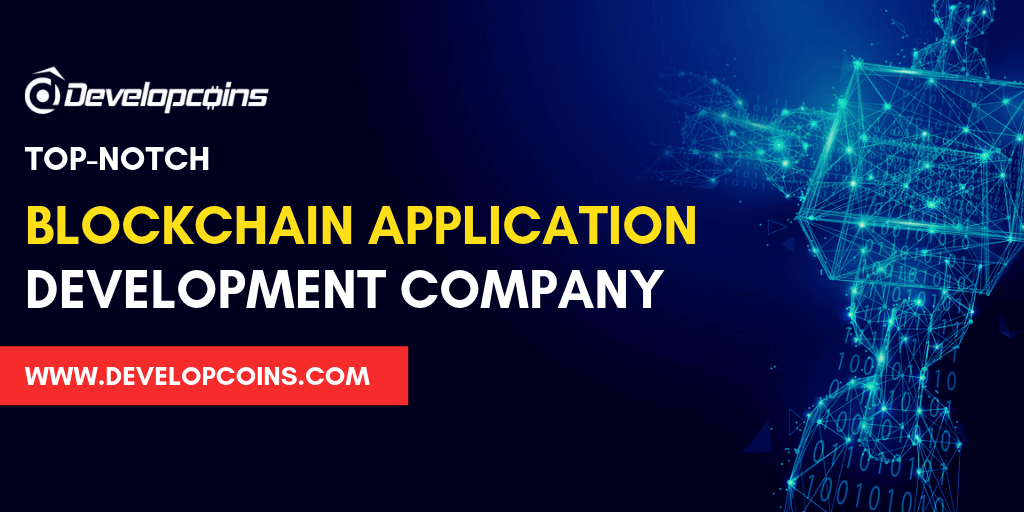 What is blockchain technology?

The blockchain is a robust technology which has the resemblance to the internet of the 90s era, however, blockchain technology is designed to impact the way we live, we function and the way we interact.

Why is blockchain technology considered to be a unique technology?

Blockchain technology can be classified into 3 different types. They are:

Public Blockchain protocols working is based on the Proof of Work (PoW) consensus algorithms. The public blockchain is said to be open-source. Where anyone can participate, without permission.

1. In public blockchain anyone can download the code and start running a public node on their local device, validating transactions in the network, thus participating in the consensus process. The process for determining what blocks get added to the chain and what the current state is.

2. Anyone in the world can send transactions through the blockchain network only if they are valid.

3. Anyone can read transaction on the public blockchain explorer. Transactions will be transparent, but anonymous.

The disadvantages of Public blockchain :

2. No need to maintain servers and admins.

Private Blockchain has a higher risk of security when compared to the public blockchain. Private blockchains have scalability, state compliance with data privacy rules and other regulatory issues.

The disadvantage of Private blockchain :

1. A private blockchain can reduce transaction costs and data redundancies

2. Get rid of semi-manual compliance mechanisms.

Are you planning to integrate blockchain development services for your business model?

Create your new cryptocurrency in a secured top blockchain application with Developcoins. The famous genesis block can be easily built at developcoins.com.

Are you eager to know more about Developcoins, then Take a free business demo!