Binance Chain, the blockchain launched by cryptocurrency exchange Binance, successfully completed an upgrade to its mainnet. Dubbed as Galileo, the latest iteration is v.0.6.0 as announced by Binance. 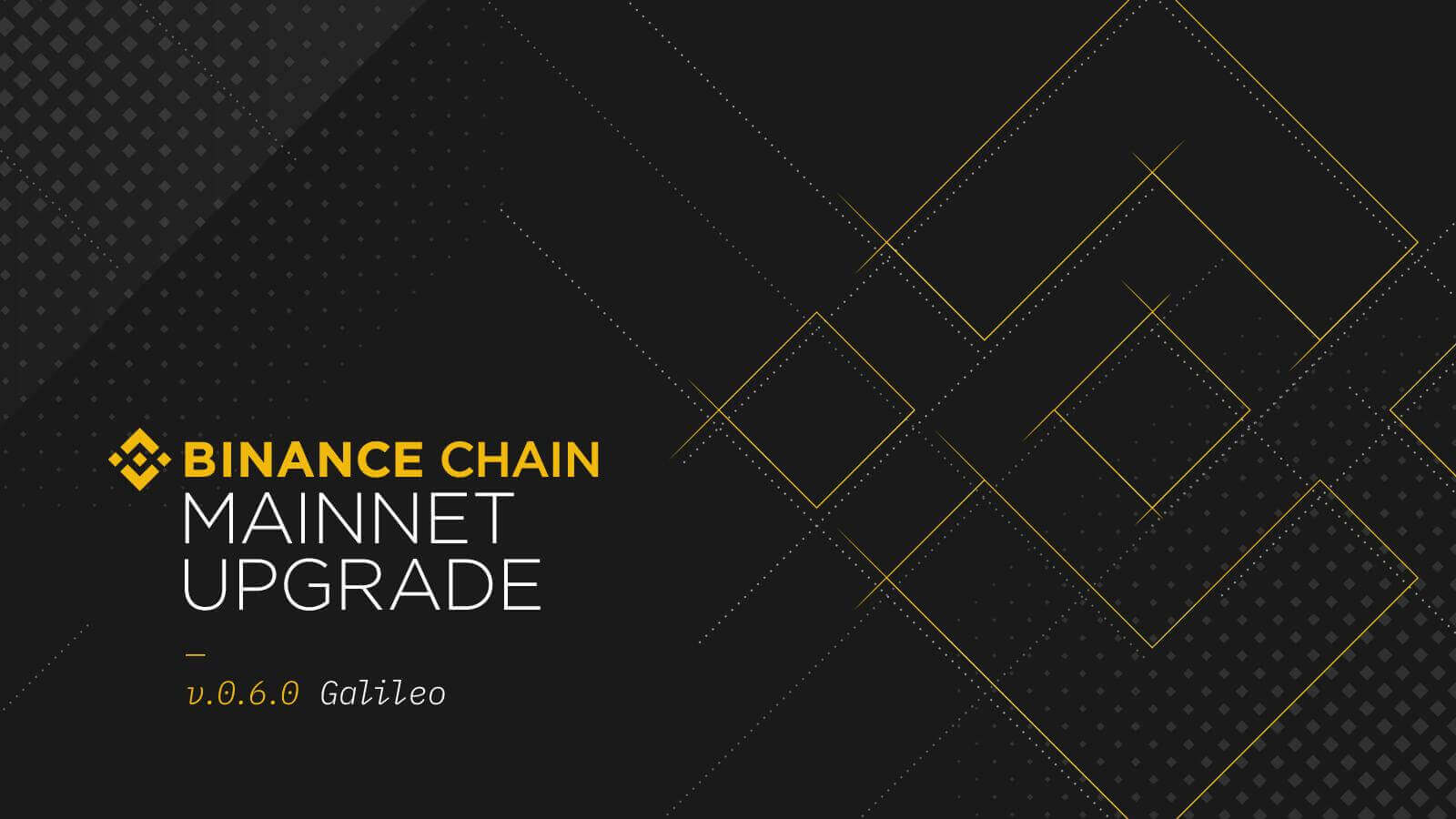 Binance Chain, the blockchain launched by cryptocurrency exchange Binance, successfully completed an upgrade to its mainnet. Dubbed as Galileo, the latest iteration is v.0.6.0 as announced by Binance on July 15.

As per the announcement,  four major changes have been implemented in Galileo:

The matching engine has been revised with “Taker” and “Maker” matching logic, Binance Chain token assets can now be time-locked and state sync options have been enhanced, trading pairs on Binances decentralized exchange, Binance DEX can be delisted.

Binance DEX Validators can now make a proposal to vote on delisting trading pairs for reasons such as the low volume of use. As per the announcement, this will improve overall liquidity.

Another new feature is the Time-locking tokens, that will reportedly be sought by a number of projects looking to list their crypto assets. Initially explained in the BEP-9 proposal, the Galileo announcement also echoes that businesses may sometimes require time-locked tokens as a means of securing a commitment from founders, or for collateral:

“Some business plans decide to lock certain amount tokens for pre-defined periods of time, and the only vest in the future according to the schedules. For example, some projects may lock some allocation of the issued tokens as a commitment by the founding team; some business scenarios also need to lock some tokens as collateral for value.”

As per Galileo’s full rundown, the latest mainnet is a hardfork of its previous version i.e. Galileo will require at least two-thirds consensus from validators in order to successfully upgrade from the previous version.

If you want to know more about Binance Chain? Or need any blockchain and crypto coin creation services, just connect with Developcoins on Telegram or Skype for more crypto, blockchain knowledge, news, and services. 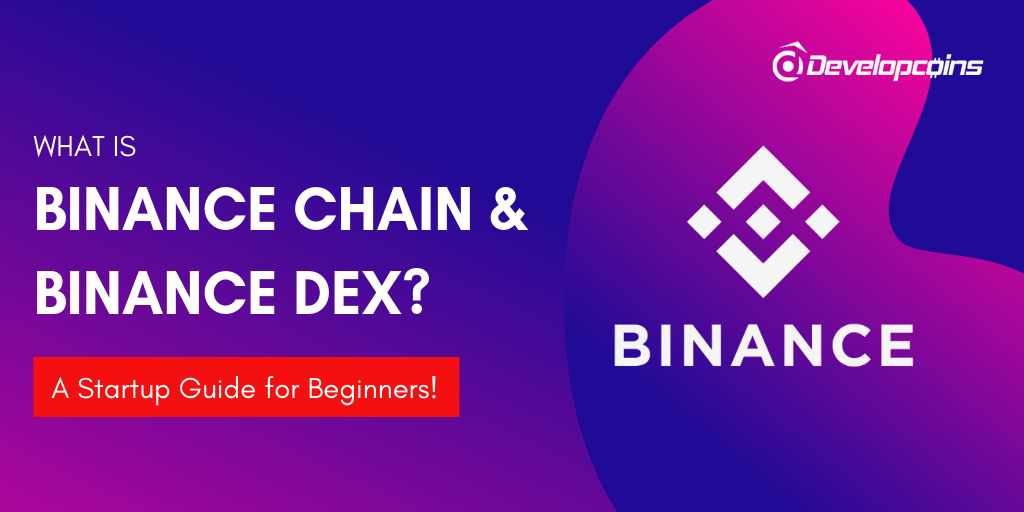 What is Binance Chain and Binance DEX: Beginners Guide