Integration of gold-backed crypto technologies into day to day life to make everything as a digitized one. Explore how we focused to create the Gold pegged stablecoins for gold mining company under secure blockchain technology.

Talk to our Consultant

The project describes the creation of a coin which has some stable value and can be traded around the globe. The client is from Malaysia gold mining company.

The client owns a gold mining company in Malaysia. They were potential sellers to the global market. They exported a lot. They want to digitize their process into a digital one. So they planned to bring their entire system in blockchain. First we developed a token with which we can use for the transaction inside their community. Later we were to develop a currency which will be having the value of the gold so it can be traded worldwide and the buyers can reserve the gold in a digital form and send it across.

The idea is to provide the rewards as the gold coins which we will develop as well the owners who need to purchase the gold, first need to purchase the tokens and they can checkout when they just needed. Until then it will be stored in a secured wallet. As well the company agreed to check out the physical gold anywhere on the globe. So it's attracting the buyers because of the mobility and saving on the transportation fees.

Digital Currencies promise to radically change how we do banking by removing artificial barriers caused by legacy financial institutions and allowing for:

Things which we did

We created the cryptocurrency in SHA 256 algorithm which is Proof of Work consensus same like Bitcoin and the miners need to verify each transaction. We chose the consensus for stability as well as for decentralization as ownership is always changing and it's highly tradeable. And we created a platform to track the record of each and every transaction. We developed a way that a total of 7.82 percent of the coin will be distributed to the miners and the rest will be distributed to the whole world. Then only it will have much impose on network and there will be no more loss for the investors as they don’t need to pay much to the miners who are maintaining the network

The future idea is to develop the distributed ledger and supply chain management for the whole transportation process. So that the distributors can have the track on product delivery 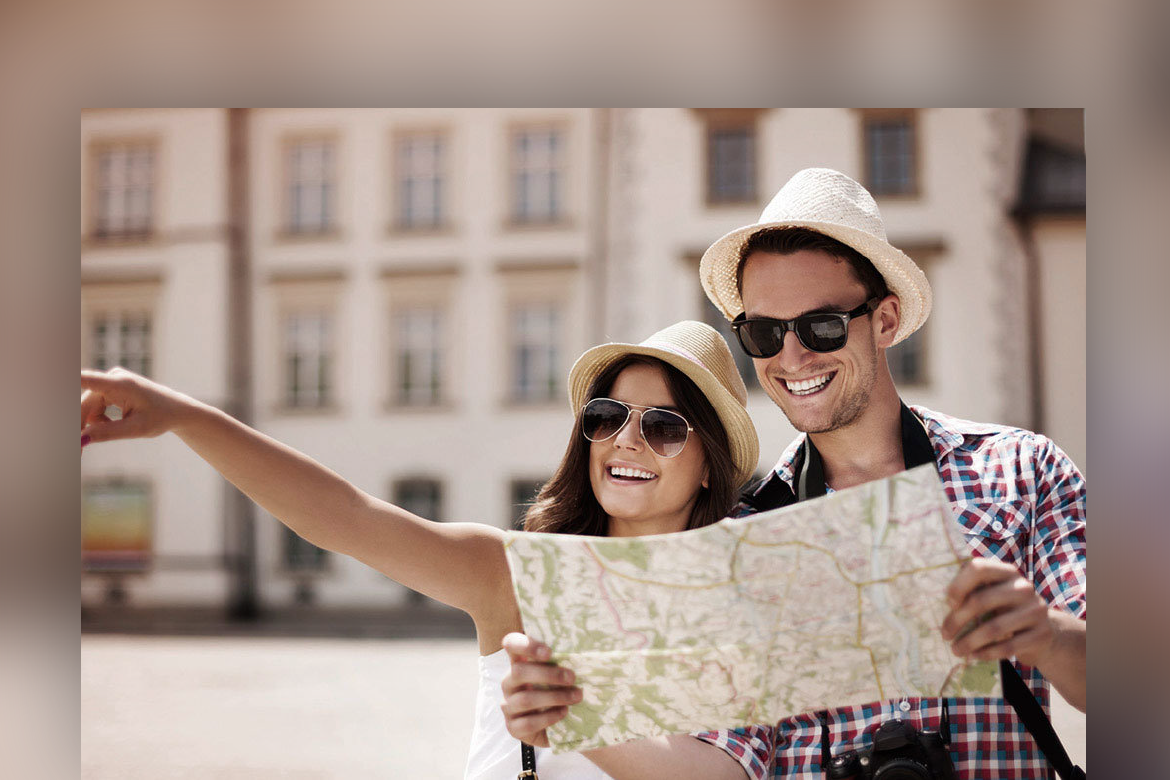 Creating Fiat-backed stable coin for travellers could access the P2P payment process across the world. Explore how we focused to create the USD pegged stablecoins for travellers under immutable blockchain technology.

Use Cases of ERC20 Token In Real Estate 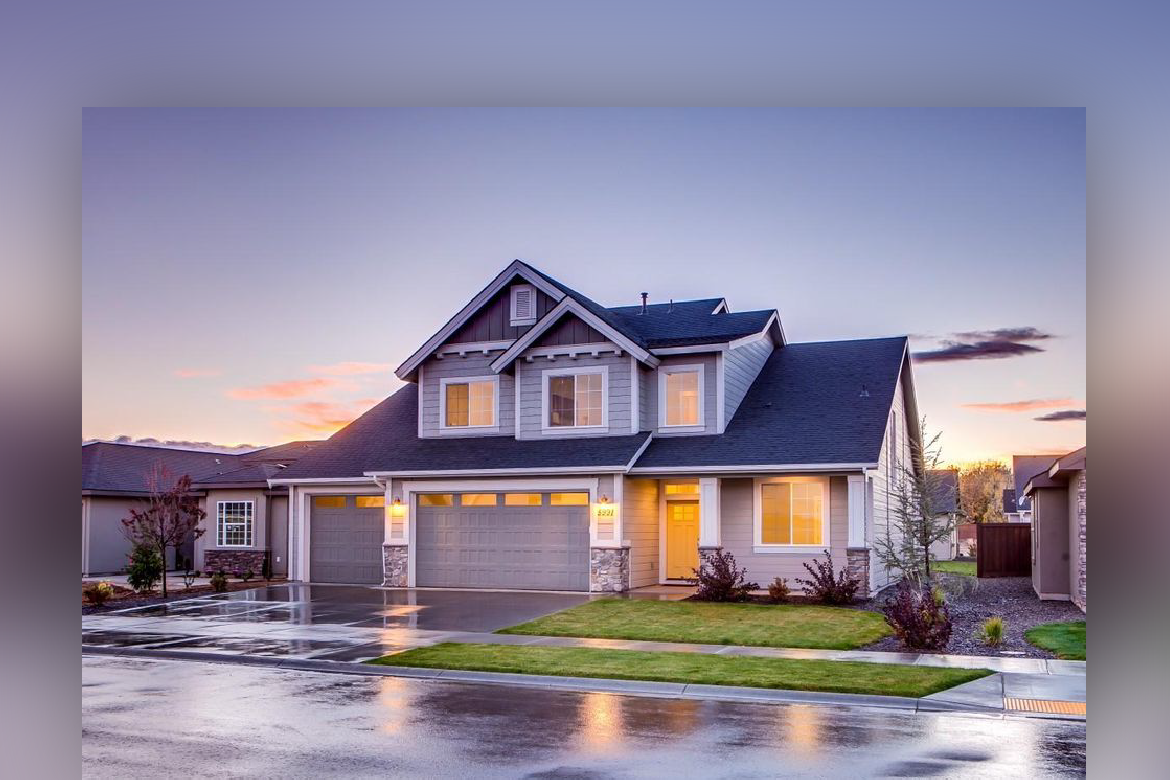